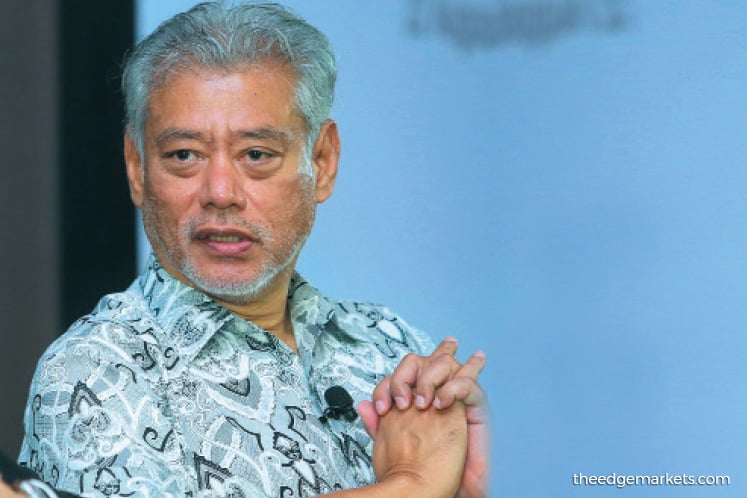 KUALA LUMPUR (June 17): Prominent economist Professor Dr Jomo Kwame Sundaram, who is also a member of the Council of Eminent Persons, said Malaysia should forget about politics and instead, recognise and deal with issues arising from external headwinds that are impacting the country's economy.

Jomo was speaking to reporters on the sidelines of the Malaysian Economic Convention here today when he said there are "real problems the economy is facing".

"Forget about the politics for a moment, you can wait until before the next election to start worrying about politics. But for the time being, we really need to unite for the country's sake.

"There are real problems the economy is facing. This is going to be a very, very tough time because the external situation is very bad and is deteriorating almost on a daily basis.

"[Although] many of these problems are beyond the control of the Malaysian government, we probably have to prepare ourselves for a situation where these tough times are going to be there for some time to come," he said.

Jomo said this as he believes Malaysia will be caught in the crossfire of the US-China trade tensions.

"China is a major trading partner and also there are a lot of investments and we are tied up with joint ventures. Those things we cannot run away from — whether it's the [previous] government or this — it's a problem which is now part of our economy," he said.

He reiterated the need for Malaysia to start thinking about domestic investors, as more than 90% of investments in this country — and in most countries — are domestic.

"I usually favour stimulus, but you also have to recognise that in the name of stimulus, in the last 20 years, we have been 'stimulating' the economy. We really need to improve our accountability and transparency," he added.