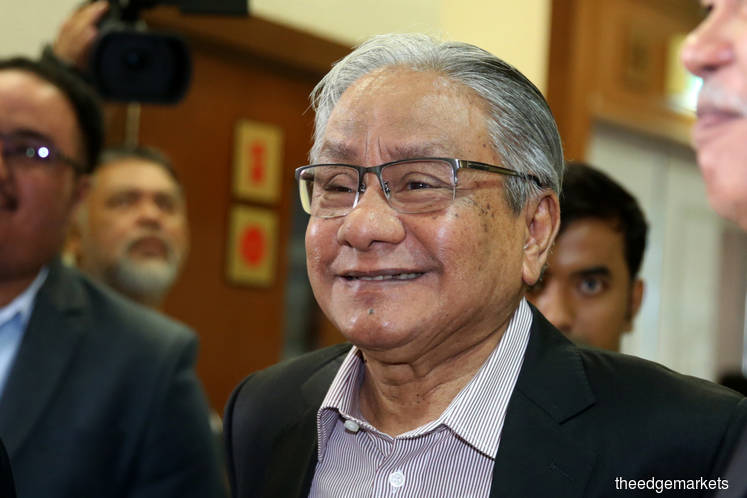 KUALA LUMPUR (June 25): The High Court has given the prosecution until Aug 25 to publish a notice in the gazette calling upon any third party with interest to contest the RM216 million allegedly linked to 1Malaysia Development Bhd (1MDB) that was seized from seven individuals and entities.

This is the first batch of 41 forfeiture claims brought by the Malaysian Anti-Corruption Commission (MACC) for the purported payments made by former prime minister Datuk Seri Najib Razak in relation to 1MDB after the filing was made earlier this month.

Due to Abdul Manan’s death, DPP Kamal Bahrin yesterday sought to replace his name with his estate.

Justice Zaini ordered all, with the exception of Abdul Manan’s estate, to file their affidavits in reply to the forfeiture notice by July 25, and for the prosecution to reply by Aug 15 as well as for the defendants to reply to the prosecution’s affidavit, if any, by Aug 29. The judge also fixed July 29 for case management for all six cases.

The next forfeiture proceedings are scheduled for July 10, 24 and 31.