Forests are not only for timber production, says Sabah CM 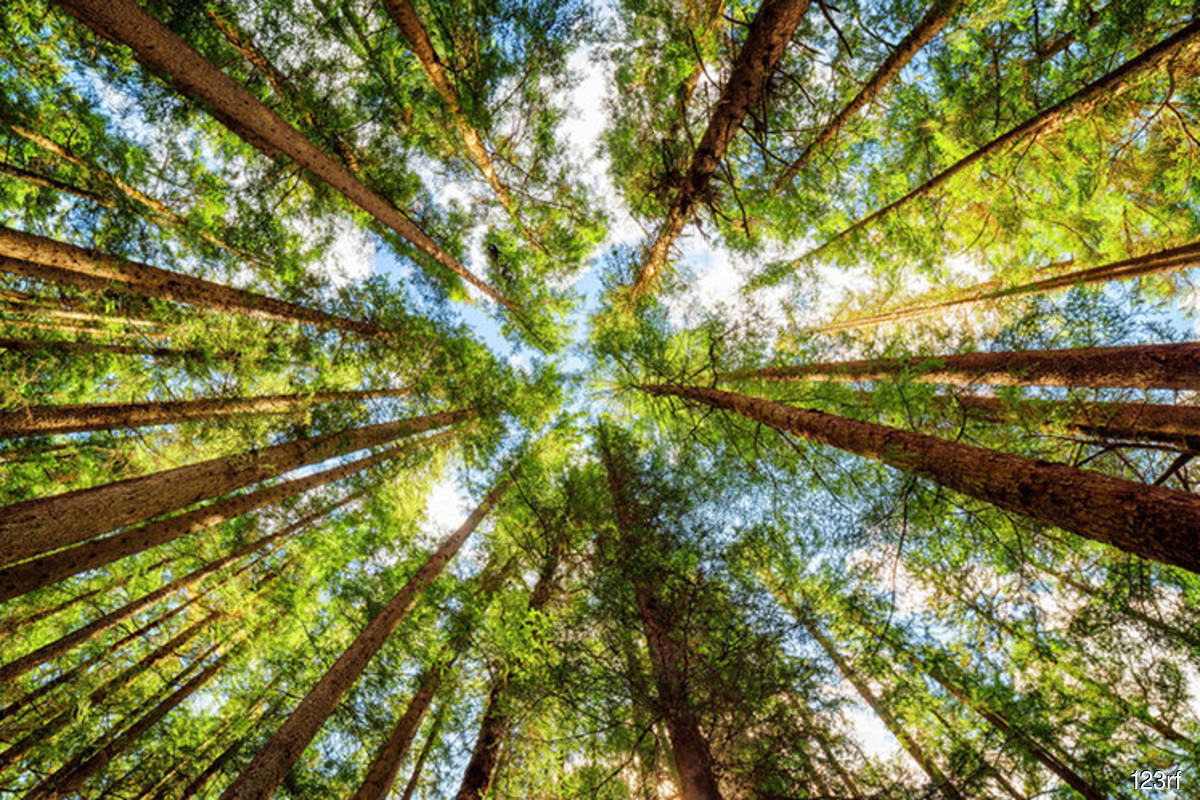 SANDAKAN (April 8): Forests do not exist only to produce timber but should be studied and utilised as environmental sustainability-based economic resources, Sabah chief minister Datuk Hajiji Noor said.

He said economic resources from forests such as eco-tourism, payment for ecosystem services, mangrove and fisheries, carbon transactions, herbs and pharmaceuticals need to be studied and developed to ensure the resources are utilised better.

“New wealth from the forests must be explored and utilised through research and development based on the 'Forest Beyond Timber' management concept.

He made the remarks at the launch of the state-level 2021 International Forest Day here, which was also attended by Sabah Forestry Department chief conservator of forests Frederick Kugan.

Meanwhile, Hajiji said 101,038 hectares of degraded forests have been identified for restoration in Sabah, with around 63,000 hectares having been replanted with an estimated cost of RM316 million.

He said the state government will channel RM26.6 million in allocations through the 12th Malaysia Plan for forest rehabilitation and management in several forest reserves.

He said 333,903 trees were planted in Sabah up until last month under the 100 million Tree Planting Campaign.

“Sabah aims to plant 40 million trees throughout the state with the target of eight million annually,” he said.

“Also in the works are silviculture treatment activities, such as creating seedlings, planting, fertilising and tree management in degrade forest areas of 5,000 hectares with a cost estimated to be RM2 million,” he said.