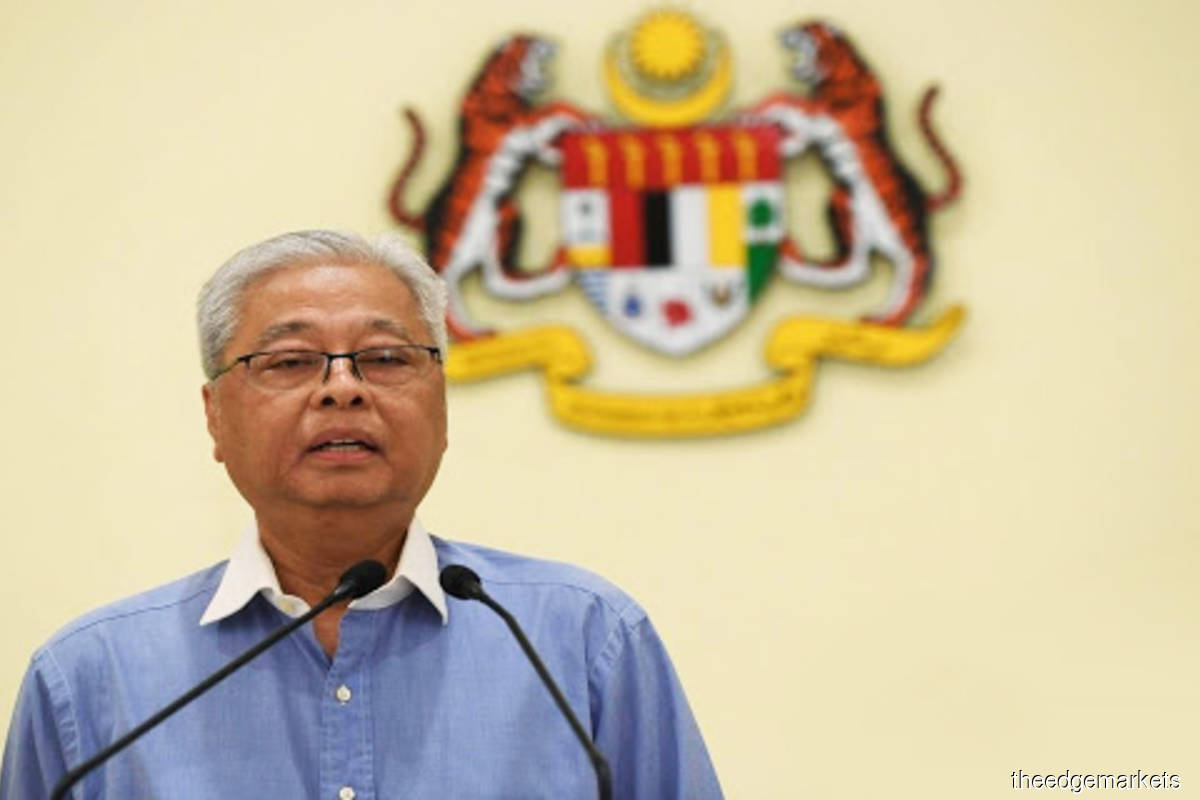 KUALA LUMPUR (Nov 20): Citizens of 23 countries that are still barred from entering the country can now enter Malaysia to meet their local spouses, provided they receive permission from the Malaysian Immigration Department.

Senior Minister (Security Cluster) Datuk Ismail Sabri Yaakob said the exemption was given to the group, even though the country had not opened its borders to those countries.

“They are not restrained, as long as they get permission from the Immigration Department by applying through My Travel Pass and complying with all the SOP (standard operating procedures) set including to bear the full quarantine costs,” he said at a press conference on the development of the Recovery Movement Control Order (RMCO) here today.

In September, Malaysia imposed entry ban on citizens of 23 countries due to a spike in Covid-19 cases in those countries.

Meanwhile, Ismail Sabri said so far, the government has not planned to make it compulsory for those from red zone areas who wish to travel to green zones to take Covid-19 swab test.

On the Compliance Operation Task-Force, he said a total of 318 individuals were detained yesterday for violating RMCO SOP.

Of that total, he said 307 were issued compound notices, while 11 were remanded.