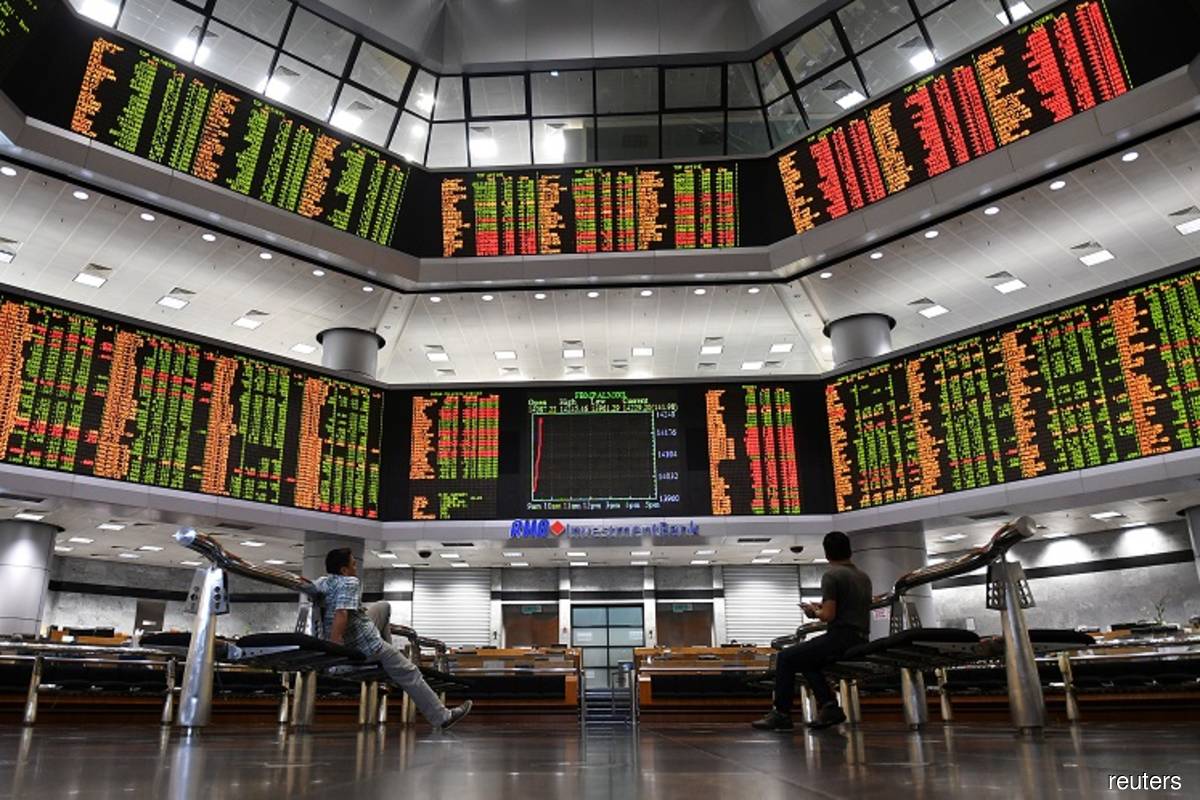 On Tuesday, foreign net selling accelerated to RM220.2 million, dragging the local bourse down to below 1,600 points.

“Aside from surging COVID-19 infections, escalated tensions between the United States (US) and China also became the centre of attention.

“This follows the (US President Donald) Trump administration’s move to reject China’s expansive maritime claims in the South China Sea, reversing a previous policy of not taking sides in such disputes,” he told Bernama.

Adam said the geopolitical brawl between the US and China worsened on Wednesday as Trump ordered an end to Hong Kong’s special status with Washington and signed a legislation that would sanction Chinese officials responsible for cracking down on political dissent in the city.

However, on Wednesday, the negative sentiment was partially offset by news of Moderna Inc’s successful trial of its COVID-19 vaccine, and foreign net selling eased to RM207.36 million net for the day.

The highlight of week occurred the next day, when the US Customs and Border Protection placed imports from two of Top Glove Corp Bhd’s subsidiaries, Top Glove Sdn Bhd and TG Medical Sdn Bhd, under a detention order.

The news triggered a selldown in Top Glove shares which plunged 9.63 per cent, up to 3.30pm when Bursa Malaysia halted trading across the local market, citing technical issues.

Adam said compared to ASEAN peers, namely Thailand, Indonesia and the Philippines, Malaysia has the second highest foreign net outflow at RM17.44 billion after Thailand on a year-to-date basis.

Going forward, he anticipated that foreign investors might continue to reduce their exposure in local equities next week if there is no positive development in the ongoing US-China geopolitical tension.