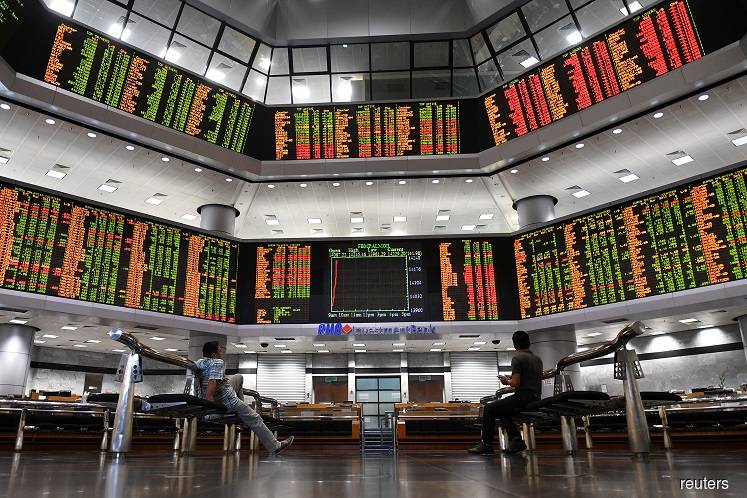 Meanwhile, net buy by local institutions rose to RM370.75 million with an average participation of 48.02% from RM177.98 million in the previous week.

"The slowdown in selling activity coincided with the FBM KLCI's 0.5% rebound on the same day, amidst renewed interest in glove and healthcare counters," he told Bernama.

Mohd Afzanizam said July started on a sluggish note as international funds upped the ante in selling activity last Wednesday, disposing of RM142.1 million net of local equities, the highest for the week.

Nevertheless, he said local institutions were actively buying local equities to the tune of RM180.9 million on the same day, following the jump in Malaysia's manufacturing Purchasing Managers' Index, which rose to 51 for June — the highest level since September 2018 — from 45.6 in May.

"The upbeat sentiment on Thursday — which capped foreign net outflows — was spurred by hopes stemming from the positive trial result of Pfizer and BioNTech's [Covie-19] vaccine candidate," Mohd Afzanizam said.

He said compared with ASEAN peers — namely Thailand, Indonesia, and the Philippines — Malaysia has the second-highest foreign net outflow at RM16.52 billion after Thailand on a year-to-date basis.