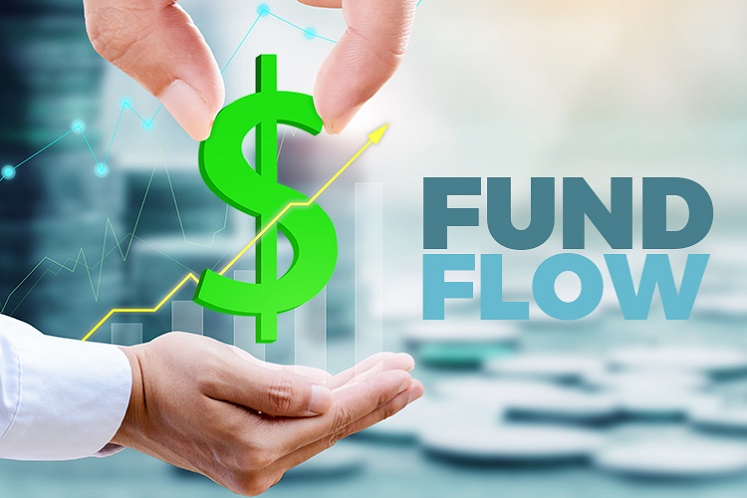 “In comparison to the other six Asian markets we track, Malaysia still has the fourth smallest foreign net outflow on a year-to-date basis.

“As markets reopened on Monday last week, international investors took out RM358.9 million net of local equities which was a similar trend for all Asian markets on fear of a resurgence of the Covid-19 outbreak,” said Khoo.

“The modest entry of foreign funds into Malaysia on Tuesday coincided with the local bourse settling at 1,517.7 points, denoting a one-day gain of 1.26%.

“Risk-on sentiment was probably spurred on Tuesday as the recovery rate of Covid-19 cases showed signs of stabilisation in the country,” he said. “Investors’ appetite probably was adversely affected by political instability in the country with a higher likelihood of a snap election taking place as well as the fresh outbreak of the virus in Beijing.

“The level of foreign net selling increased for three consecutive days to RM155.4 million on Friday,” he said.

Khoo said the overall mood in the market was sombre as investors grew warier of a second wave of covid-19 infections, particularly with China and America showing signs of increased infections.

“Moreover, the US weekly jobless claims data on Thursday, which showed 1.5 million Americans filing for unemployment insurance in the week before, was higher than forecast.

“In terms of participation, foreign investors were the only group that experienced a weekly increase in their average daily traded value (ADTV) of 7.9% to reach RM1.62 billion. Note that the ADTV was still healthy above the RM1 billion mark,” he said.