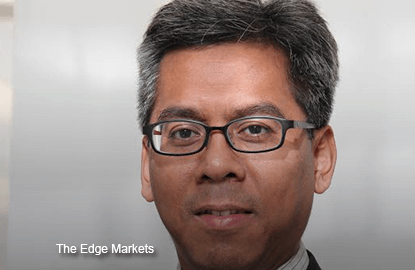 He said foreign selling was heavy on Monday-Wednesday, with daily net sale exceeding RM200 million, but less than RM300 million.

“That made it 26 times that the daily threshold had been exceeded this year.

“For the entire 2014, there were 23 days during which net sale surpassed RM200 million.

“We note, however, that foreign investors were net  buyers on Friday, mopping up RM132 million net, the first purchase in 12 trading days. However, it is too early to assume that the trend in money flow is reversing,” he said.

Zulkifli said that for July, the cumulative net foreign outflow was RM2.81 billion, compared with the RM3.2 billion deficit in June.

He said that for 2015, last week’s selldown increased the cumulative net foreign outflow to RM11.7 billion, significantly surpassing the RM6.9 billion outflow for the entire 2014.