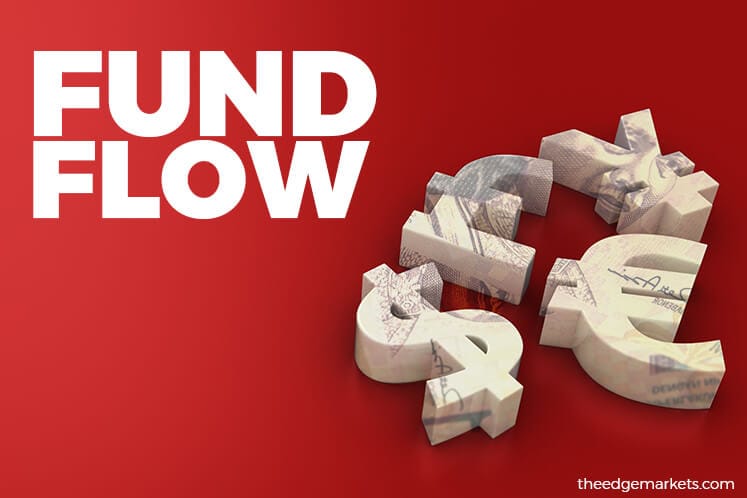 He said the ringgit also followed suit to lead decliners in Asia with a 0.7% depreciation against the greenback due to growing concerns over the spread of the n-coronavirus.

Adam explained that travel related counters such as Malaysia Airports Holdings Bhd and AirAsia Group Bhd lost ground to decline by 6.7% and 3.8% respectively on the same day.

“Foreign net selling activity picked up steam to reach RM234.1 million net on Wednesday as the number of people infected with the coronavirus reached around 6,000.

“The heavy foreign net selling on Wednesday was also observed in other peers namely Thailand and India,” he said.

Adam said international investors continued selling for the third consecutive day on Thursday at a tune of RM104.2 million.

He said although the US Federal Reserve (Fed)’s move to leave interest rates unchanged was expected, sentiment waned after Fed Chair Jerome Powell cited uncertainties on trade policy and the pandemic outbreak.

Adam said in comparison to the other three ASEAN markets MIDF Research tracks, Malaysia has the smallest foreign net outflow on a year-to-date basis after Thailand and the Philippines.

“In terms of participation, the average daily traded value (ADTV) of foreign investors surged by 67.2% year-on-year during the week despite the holiday-shortened week.

“In addition, the ADTV breached above the healthy level of RM1.0 billion at RM1.13 billion,” he said.