Foreign buying in Asian bonds more than doubled in 2019 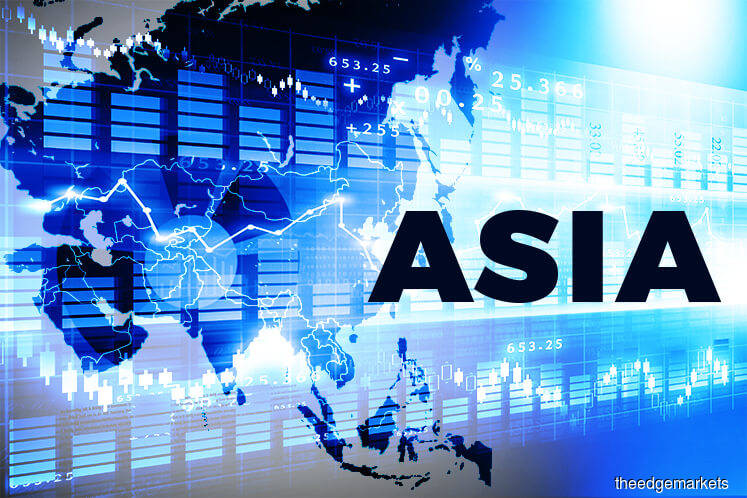 (Jan 14): Foreign flows into Asian bonds more than doubled in 2019 as a fall in US interest rates and a de-escalation in Sino-US trade tensions helped to prop up money flows into the region.

Overseas investors purchased a net US$25.98 billion worth of regional bonds in 2019 after inflows declined sharply to US$10.02 billion in 2018, according to data from regional banks and bond market associations in Indonesia, Malaysia, Thailand, South Korea and India.

Yet, the net inflows into the five markets were much lower than the US$49 billion worth of money received in 2017.

"EM Asia (ex-China) saw a moderate rebound in foreign demand in 2019 that suggests foreign positioning in these markets is not stretched," ANZ Banking Group said in a report this week.

The US Federal Reserve cut its policy rate three times last year and launched a programme to buy US0 billion per month in Treasury bills, while the European Central Bank cut its deposit rate to a record low of -0.5% and restarted bond purchases of 20 billion euros a month.

Indonesia and South Korean bond markets had inflows of US$11.98 billion and US$7.63 billion, respectively, leading the region last year.

Malaysian bonds drew US$4.84 billion worth of foreign money, the highest in at least six years while Indian bonds attracted US$3.75 billion last year.

The United States and China agreed on a preliminary trade deal in December to end their protracted trade war. The deal is expected to be signed on Jan 15.

In December, however, the five markets witnessed a cumulative outflow of US$1.09 billion, the first outflow in eight months.

"In the year ahead, the de-escalation of US-China trade tensions and a moderate recovery in the region's economic growth should be positive for the portfolio flow outlook," said ANZ's Goh.