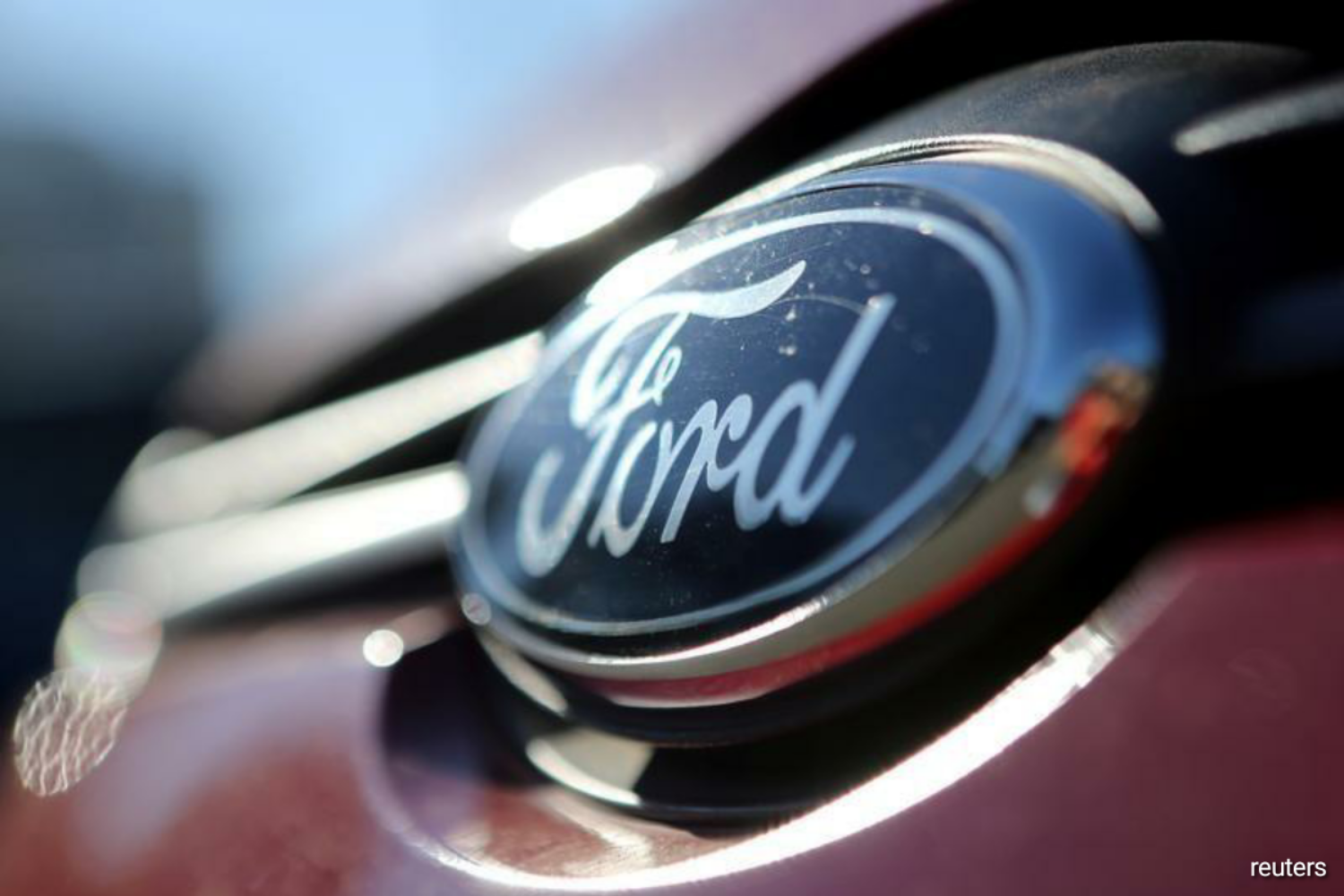 DETROIT/SAO PAULO (Jan 11): Ford Motor Co said on Monday it will close its three plants in Brazil this year and take pretax charges of about US$4.1 billion as the COVID-19 pandemic amplified the company's under use of its manufacturing capacity.

Production will cease immediately at Ford's plants in Camaçari and Taubaté, with some parts production continuing for a few months to support inventories for aftermarket sales. The Troller plant in Belo Horizonte, Brazil, will continue to operate until the fourth quarter.

Ford officials said the action was part of the US$11 billion global restructuring previously forecast by the U.S. automaker, of which it had accounted for US$4.2 billion through the third quarter of 2020. Ford shares closed up more than 3%.

The plant closures affect about 5,000 employees, mostly in Brazil, Ford spokesman T.R. Reid said on a conference call with reporters.

Industry vehicle sales fell 26% in Brazil last year and are not expected to rebound to 2019 levels until 2023 with an emphasis on less profitable fleet sales, Ford said.

"We know these are very difficult, but necessary, actions to create a healthy and sustainable business," Ford Chief Executive Jim Farley said in a statement. “We are moving to a lean, asset-light business model by ceasing production in Brazil."

Ford officials said the plant closures are part of the company's strategy to achieve 8% global operating margins. Ford, which has operated in Brazil for more than a century, has begun discussions with its unions and others about the layoffs.

Brazil's Economy Ministry lamented Ford's decision to end production in the country and said it reinforced the need for reforms to improve the business climate.

In Camaçari, in northeastern Brazil, the union called an emergency meeting at the factory gates at the first shift on Tuesday to take a stance on the loss of 4,059 jobs.

"This very hard blow took us by surprise. We never imagined that Ford could close its factories in Brazil," said union leader Julio Bonfim in a video message to the workers.

The closures marked another retreat by Ford in a developing market after the Dearborn, Michigan-based company last month called off its auto joint venture with India's Mahindra and Mahindra Ltd.

As a result of the plant closures, Ford will end sales in South America of EcoSport SUV, Ka subcompact car and T4 SUV once inventories are sold.

Ford retains a plant in Argentina and another in Uruguay.

Ford said it will maintain its product development center in Bahia, its proving ground in Tatuí, São Paulo, and its regional headquarters in São Paulo.