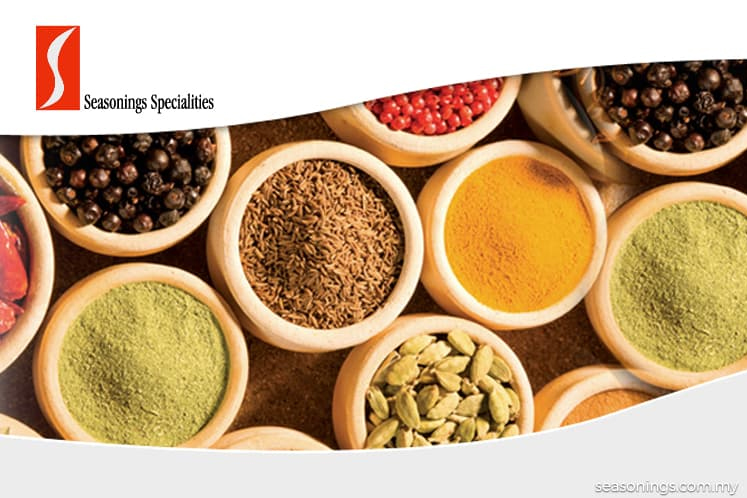 Astramina group managing director Datuk Foo Chi Ching said leveraging the group’s halal certification from the Malaysian Islamic Development Department (Jakim) will allow it to export its halal products to the Middle East with less strict import requirements as Malaysia’s “Halal Certified” stamp is seen as a sign of trustworthiness by Muslims. The Middle Eastern market is estimated to have a combined market potential valued at US$2 trillion (RM8.34 trillion).

Currently most of the group’s sales (80%) are domestic-based while 20% are exported around Asean. Foo said he hopes export sales can grow 10% to 20% with this new market.

The group, through its subsidiaries Seasoning Specialities Sdn Bhd and Astramina Sdn Bhd, offers a wide range of seasoning products for various industries such as snacks, processed meats and seafood. It also offers a variety of food ingredients such as flavours, spices oleoresins and natural food colouring.

For its financial year ended Feb 28, 2019, the group registered a net profit of RM4 million on the back of RM16.2 million in revenue, representing a 4.9% and 8.4% increase respectively from a year ago.

To help ramp up production for Astramina’s export market, Foo said the group intends to construct a new factory and office in Sendayan TechValley, Negeri Sembilan in the next one to three years.

“It will cost about RM10 million for this new plant and we hope to double our production capacity, which is currently at 500 tonnes per annum,” he said.

Astramina shares got on to a good start, opening at 25 sen — a two sen or 8.7% increase over its listing reference price of 23 sen — before settling at 28 sen. This gives the company a market capitalisation of RM76.21 million.

Based on the 23 sen reference price, the group raised total proceeds of RM6.44 million from its pre-listing investors which is intended to be used for working capital.

Foo said the main purpose to list the company is to enhance its visibility, brand awareness and act as an initial step to prepare for its eventual transfer of listing to the ACE Market, which it targets to do in the next three to five years.