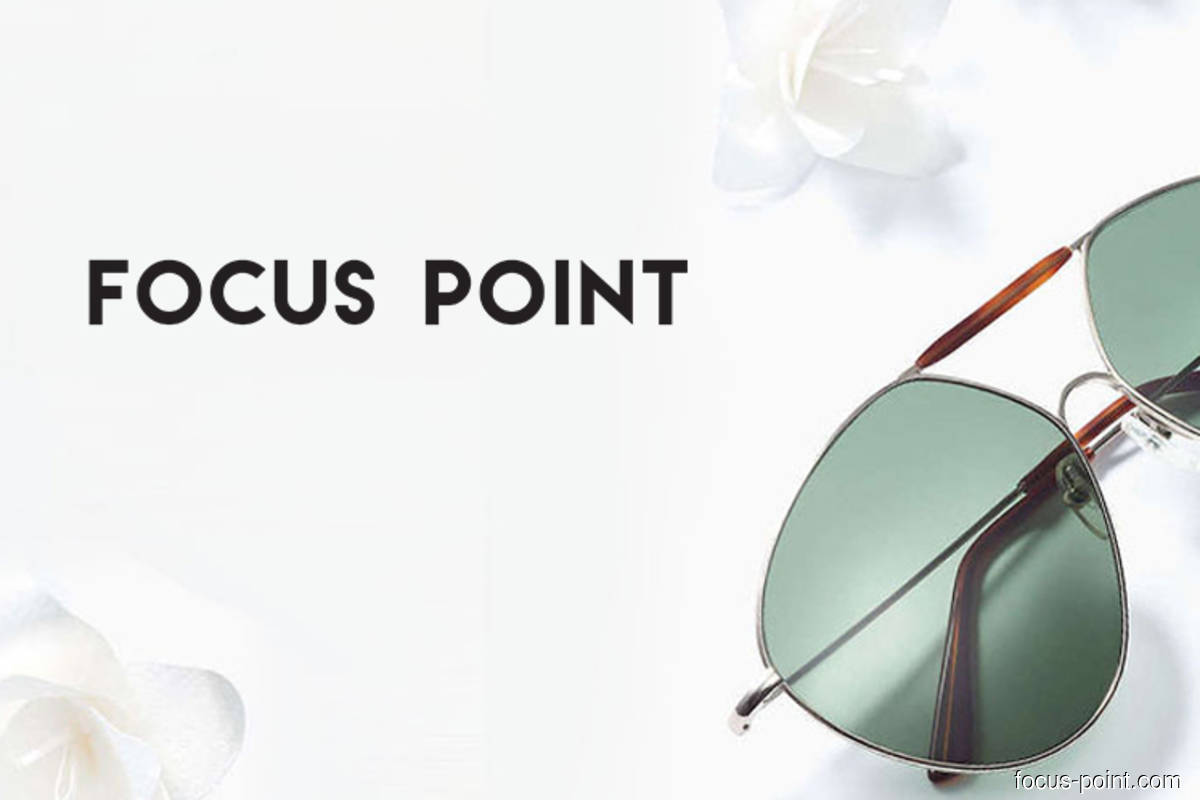 KUALA LUMPUR (May 6): Optical retail chain store operator Focus Point Holdings Bhd has proposed the transfer of its listing to the Main Market of Bursa Malaysia, as it has met the profit test of the Securities Commission Malaysia's Equity Guidelines.

The uninterrupted profit requirement, however, does not apply to companies seeking a transfer of listing to the Main Market.

Besides that, Focus Point said it has also satisfied the healthy financial position requirement for the proposed transfer of listing, pointing to its RM75.75 million in net assets, its current ratio of 1.29 times, cash and bank balances of RM43 million and its lack of accumulated losses.

Focus Point has also met the public shareholding spread requirement of at least 25% of its total number of listed shares, with approximately 30.13% of its issued share capital held by 1,738 public shareholders holding no less than 100 shares each.

"The board believes that the proposed transfer will enhance the company's credibility, prestige and reputation, and accord the company with greater recognition and acceptance amongst investors, in particular institutional investors, while reflecting the group's current scale of operations.

"This will in turn enhance the attractiveness and marketability of Focus Point shares. In addition, the proposed transfer is envisaged to enhance the confidence of the group's customers, suppliers, business associates, employees and shareholders through its profile as a company listed on the Main Market of Bursa Securities," it said.

The group expects to submit its application to the relevant authorities within three months' time, and to complete the transfer by the fourth quarter of 2022.

In an interview with The Edge in February, Focus Point president and chief executive officer Datuk Liaw Choon Liang acknowledged that although the optical retail business had reached the mature stage, it would continue to grow because of the rising demand for vision correction among the local population.

This year, its plan is to open 15 optical retail outlets — comprising a mix of its flagship Focus Point brand, the affordable Woosh range and a new brand called Anggun Optometrist aimed at the mid-range to high-end Malay market.