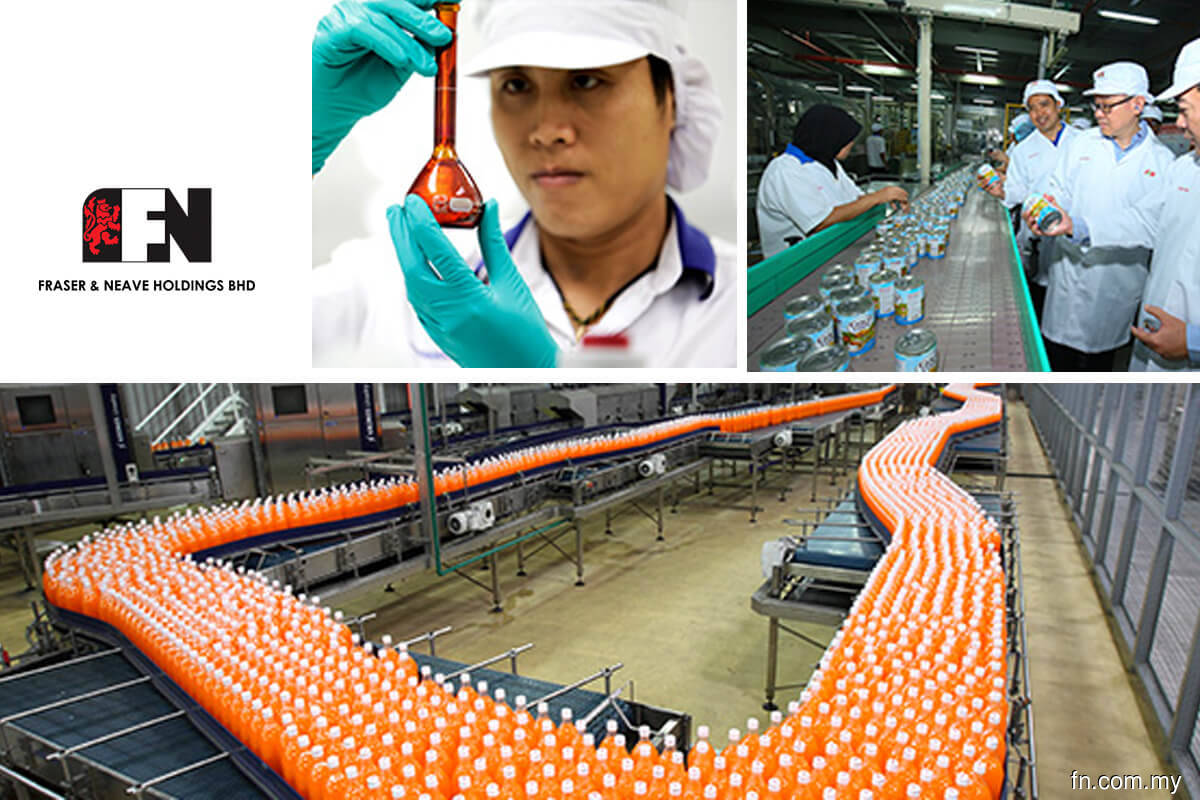 KUALA LUMPUR (April 28): Fraser & Neave Holdings Bhd (F&N) said prices of its food and beverage products will rise due to rising global commodity costs amid the ongoing war between Russia and Ukraine.

"I think prices will definitely have to be increased, but when and by how much percentage we will increase it depends on the commodity price trend. One thing we can promise with certainty is that the price increase will always lag behind the cost increase.

"The conflict between Russia and Ukraine has put even more pressure on us. We use palm oil for food. It's something unprecedented, but it's something that has affected us in a very different way, and we just have to take it as it comes," he added.

The current weakening of the ringgit against the dollar — as the US Federal Reserve's impending interest rate hike and a weakening yuan continue to weigh on the local currency's performance — has had quite an impact on the group, according to Lim.

"The weakening of the ringgit is something we can not really control. I hope the Thai baht will gain value, so the conversion of the currency to the ringgit will help us a little bit. But on the other hand, we have our export business, and it provides partial hedge to our foreign exchange exposure,” he explained.

At the time of writing on Thursday, F&N shares were trading down four sen or 0.17% at RM22.96, with a market capitalisation of RM8.42 billion. The stock has depreciated 28.47% over the past year.