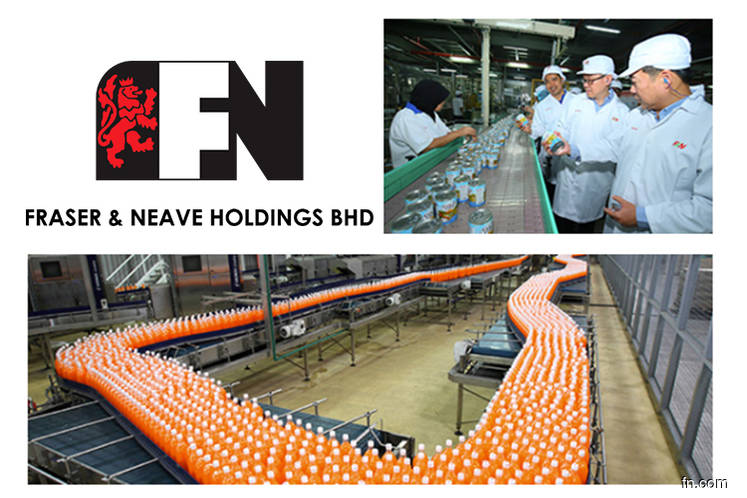 Meanwhile, its F&B in Thailand saw operating profit shrinking 11.7% in local currency due to higher brand investment and trade spending for new product launches, the group added. However, the drop was barely 1.8% in terms of ringgit to RM60.6 million, from RM61.7 million, given the strengthening Thai baht.