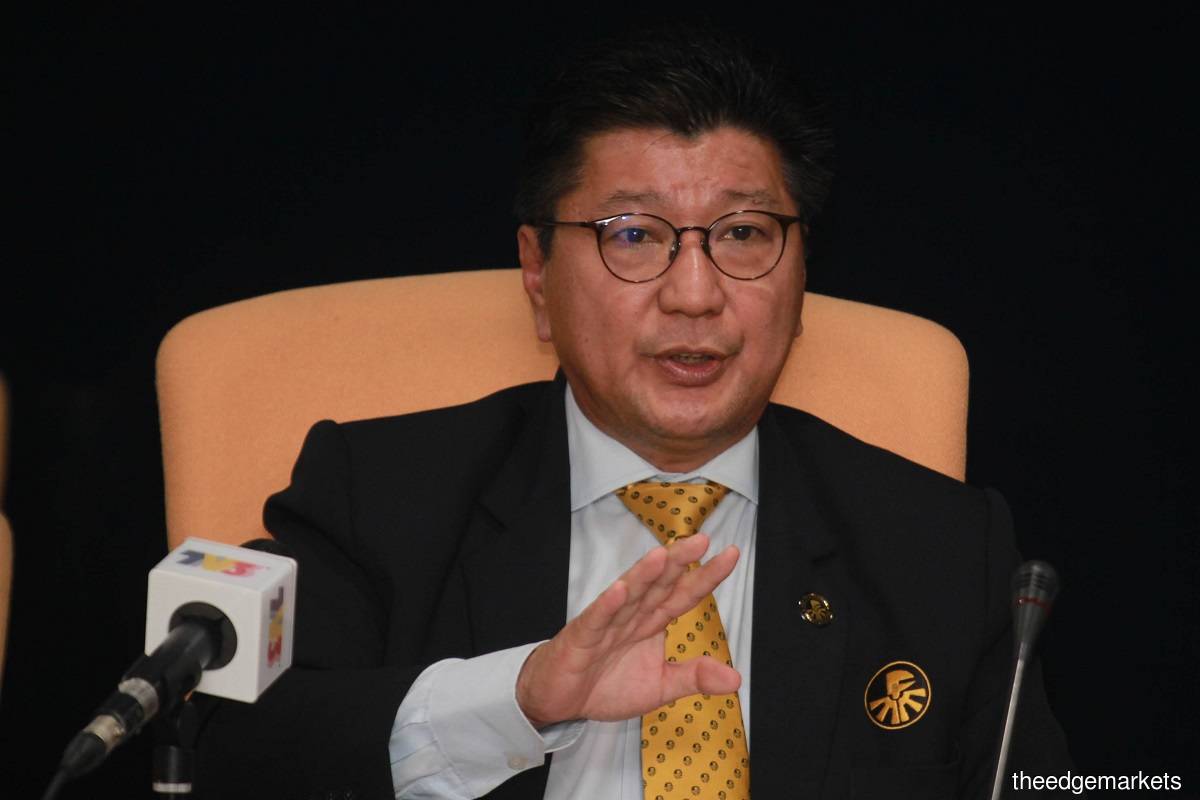 KUALA LUMPUR (Nov 12): The Federation of Malaysian Manufacturers (FMM) has expressed its support for the government's early ratification of the Comprehensive and Progressive Agreement for Trans-Pacific Partnership (CPTPP) in a statement issued on Friday.

The manufacturers' association commended the Ministry of International Trade and Industry (MITI) after it announced that it plans to complete domestic procedures for the ratification of the Regional Comprehensive Partnership Agreement (RCEP) by end of 2021 while finalising the cost-benefit analysis for the CPTPP, before ratifying the latter in mid-2022.

To recap, the US-led CPTPP was signed by the Malaysian government in 2018 while the ASEAN-led RCEP was signed in 2020.

FMM president Tan Sri Soh Thian Lai said that the CPTPP is an important free trade agreement (FTA) for Malaysian manufacturers as it provides market access to 495 million consumers, equivalent to 13.5% of global gross domestic product in 11 countries across the Pacific Rim.

Soh added that more than 90% of Malaysia's exports such as electrical and electronics, rubber, palm oil, wood and transportation equipment and products will benefit from the duty-free treatment when CPTPP is in force.

In the statement, Soh said that it is imperative to stabilise manufacturing production, re-establish critical supply chains and establish new global value chains by expanding market access for Malaysian exports after the Covid-19 pandemic saw Malaysia's global export ranking fall by six places to 24th in the world in 2020 compared with 18th in 2004.

Soh also lamented that despite participating in CPTPP along with its ASEAN neighbours such as Brunei, Singapore and Vietnam, Malaysia has lagged behind them in expanding its global market share due to a delay in ratifying the FTA.

More notably, Vietnam, which has ratified and implemented the CPTPP since January 2019, saw its exports increase by 8% to CPTPP markets such as Canada and Mexcio while accounting for US$9.2 billion in total foreign direct investment.

"Concluding the CPTPP is central to Malaysia's aspirations to enjoy sustainable growth and to ramp up efforts for economic recovery. The opportunity cost of not aligning ourselves with the global economy now would only be higher for Malaysia over time. As the agreement was signed by Malaysia in March 2018, three years have passed and we cannot afford to further delay the ratification of the CPTPP. Otherwise, we run the risk of being relegated to the sidelines as our ASEAN neighbours will move ahead strongly," said Soh.

"We recognise that there are challenges in implementing such a broad and high-level agreement across different parties but as the main thrust and centrality of the CPTPP agreement are to facilitate and promote regional economic integration, trade, and investment, we are confident that Malaysia's interest is safeguarded through the necessary carve-outs and suspended provisions in the agreement," Soh noted.

"[We] call on all parties to focus on the big picture and be more global in our outlook by supporting the early ratification of the CPTPP if we want sustainability and growth going forward. Being an open and competitive trading economy has served us well in the past and we have registered substantial benefits from the FTAs that we have concluded thus far," Soh concludes.