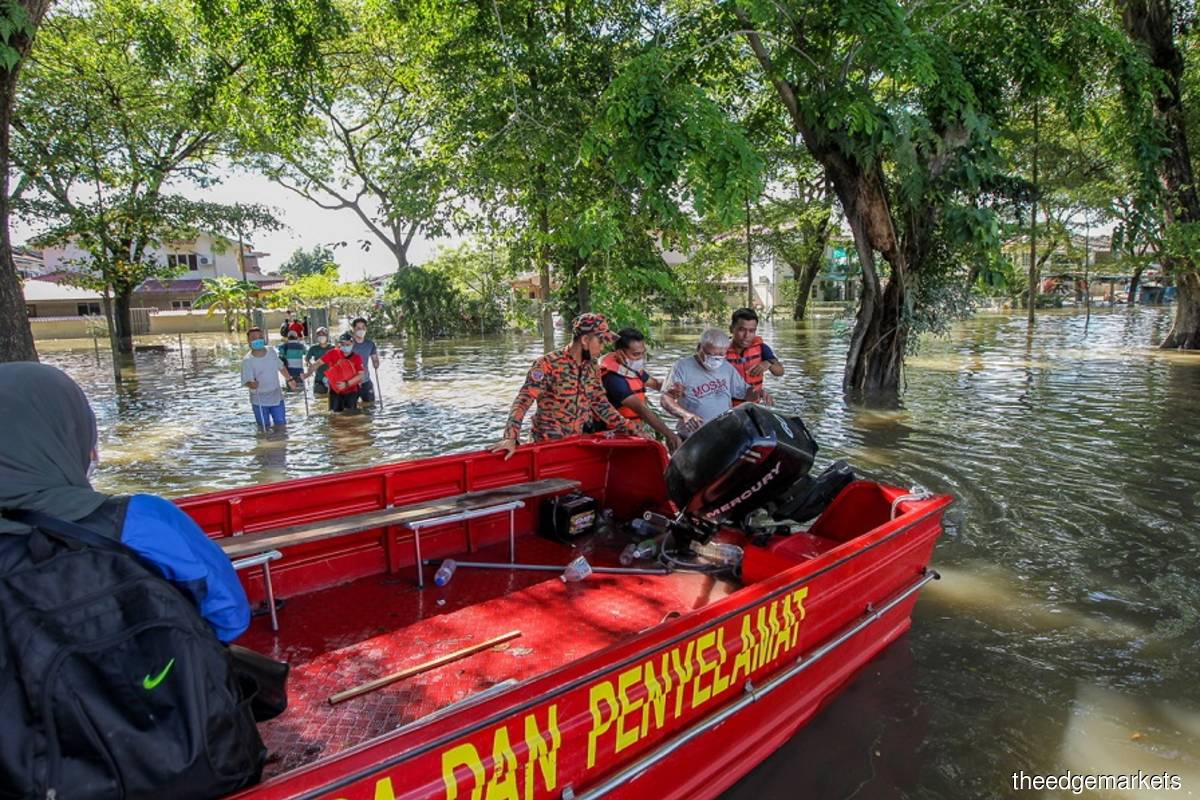 The National Disaster Management Agency (NADMA), in a statement on Friday, said other states, including Pahang and Selangor, had achieved BWI distribution rates to affected KIRs, of 96.4% and 97% respectively.

As of noon on Friday, two states were reported to be still affected by floods, involving three districts in Johor and one in Sarawak.

According to the agency, a total of 339 evacuees from 91 KIRs were recorded to be still housed in eight relief centres.