Only flight information display system at klia2 working now, IT glitch still unresolved at both terminals 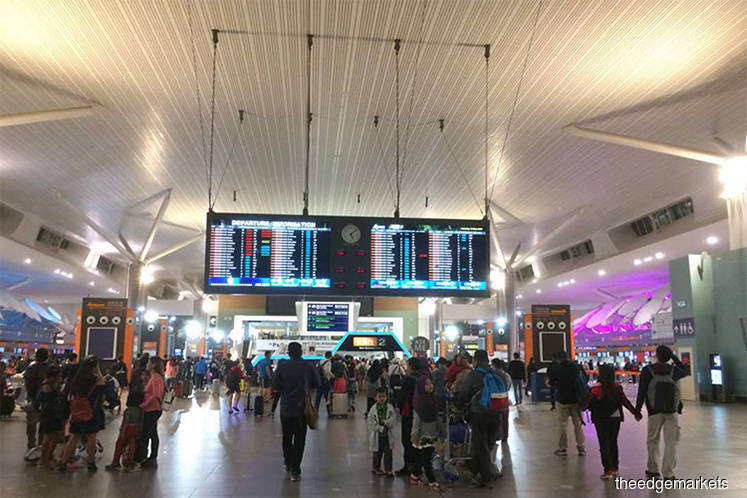 However, issues with airline check-in systems are still ongoing.

In a statement, Malaysia Airports said while systems are being stabilised, it has deployed roughly 500 staff members to assist passengers on the ground.

"We deeply regret the inconvenience caused to the passengers due to this disruption. Please be assured that we are sparing no efforts to provide assistance to passengers and airlines," said the airport operator.

As at 10:30am today, 20 flights departing from the KLIA main terminal have been delayed. For more information, passengers can revert to the airport operator's social media feeds.

It is still urging all passengers departing from KLIA to arrive at the airport at least four hours ahead of flight departure time, and to check-in online via their respective airlines' mobile apps and websites.

"All relevant stakeholders such as the Civil Aviation Authority Malaysia (CAAM) and also the representatives of airlines operating at KUL, including the Chairman of the Airline Operators Committee (AOC), have been briefed on the latest progress updates and mitigation plans," said Malaysia Airports.

It had earlier said the disruption started last night (Aug 21). The issue affecting the airport is a technical issue which has impacted several airport systems such as WiFi connectivity, the FIDS, Check-In Counters, and Baggage Handling Systems (BHS).

In light of this disruption, national flag carrier Malaysia Airlines said via its Twitter feed that it was manually checking-in customers at KLIA.