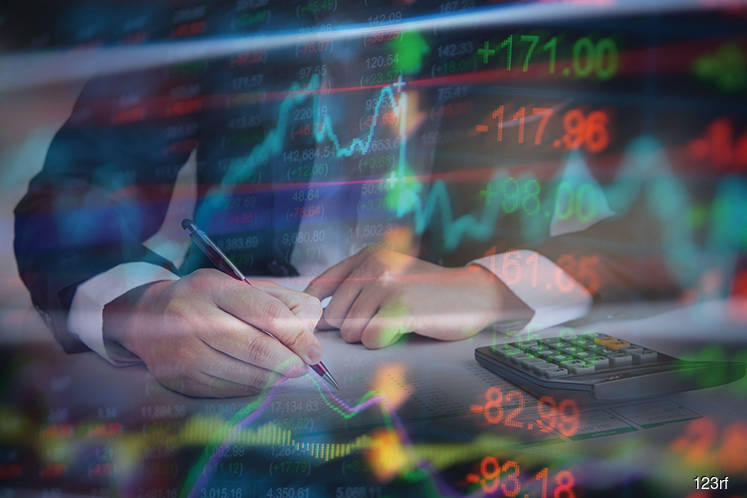 Ho had purchased the block of shares via a direct business transaction for 20 sen apiece or a total RM2 million, raising his stake in the company to 6.37% or 27.67 million shares.

Meanwhile, PRG Holdings Bhd’s managing director of its property and construction division Datuk Wee Cheng Kwan ceased to become a substantial shareholder in the furniture company after disposing 14.05 million shares, representing a 3.39% stake on the open market on March 20.

Wee first bought a stake in the company in 2013, which was then called Furniweb Industrial Products Bhd, prior to its restructuring.