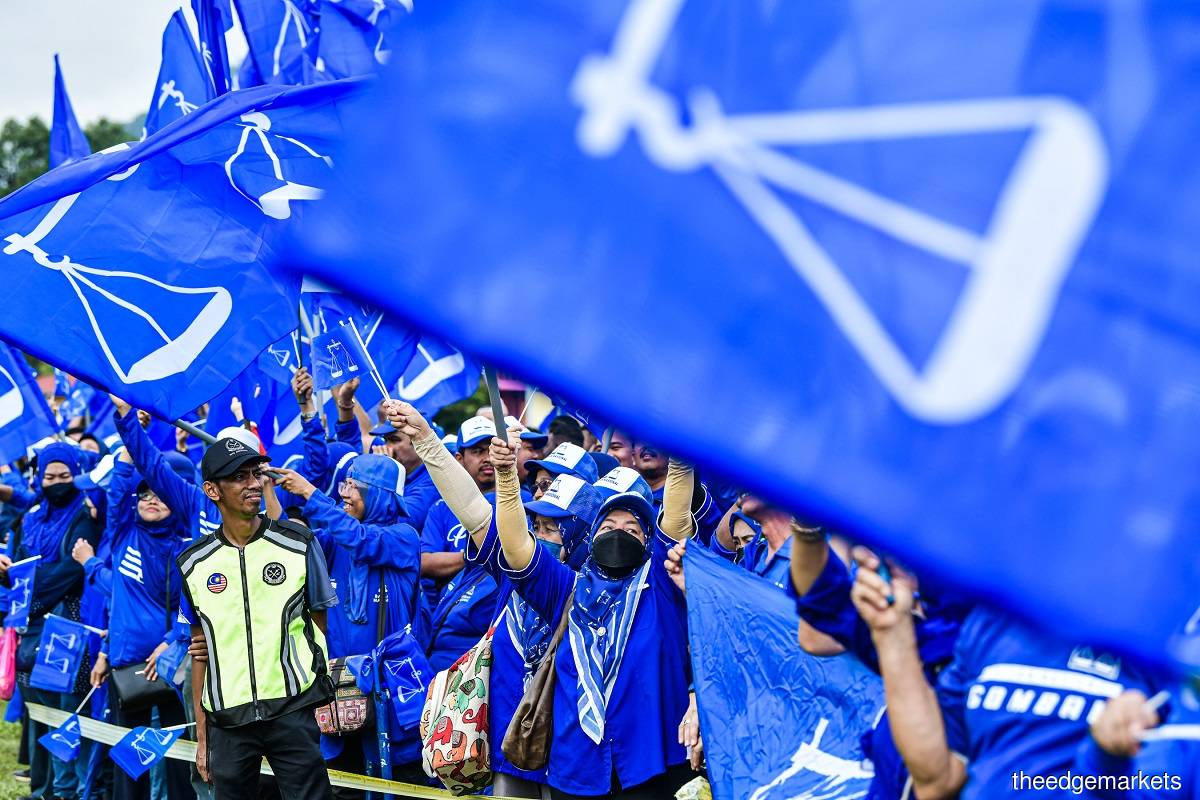 In a note on Wednesday (Nov 16), the firm said this outcome will predominantly impact the consumer and retail sector through income-boosting policies and the lowering of certain taxes, freeing up and increasing disposable incomes for households, especially those towards the lower end of the income distribution (annual disposable incomes of less than US$10,000 [RM45,470]).

It said a victory by the other two political coalitions Pakatan Haparan (PH) and Perikatan Nasional (PN) will likely have a similar impact for the sector, largely because of increased social support for households, but specific policies that are exclusive to the two coalitions have a low chance of implementation due to their slimmer odds at victory in the November polls.

Fitch Solutions said with all coalitions committing to a general trend of social payments programmes, all outcomes will have a similar impact on the consumer and retail sector in the short term, largely being felt through increased spending on essential categories, with food and non-alcoholic drinks as well as clothing and footwear most impacted. The firm said a new BN term would lead to a greater level of state intervention in the economy, an expansion of racial affirmative action policies and a re-introduction of the goods and services tax (GST) that was abolished by the then-PH government back in June 2018.

It said these policies previously entailed preferential access for Bumiputeras to tertiary education, entry to professional and managerial positions and ownership of equity and assets.

“Nevertheless, we expect the BN coalition government to govern relatively pragmatically and continue its policy of openness to foreign investments.

“Our country risk team also believes that the BN coalition may bring back the GST tax which bodes well for Malaysia's medium-term fiscal outlook,” it said.

Fitch Solutions said a BN victory will lead to the consumer and retail sector being impacted through the income-boosting policies that BN has promised to implement.

It said this would provide support for the continued expansion of the middle-class and higher consumption growths.

“We expect policy continuity to extend to Malaysia's long-standing efforts to alleviate poverty and achieve the 'high-income nation' status first set out in the Wawasan 2020 (Vision 2020) goal.

“BN has set out a programme with a few key pillars in order to achieve this goal.

“The programme is made up of several benefits, ranging from a guarantee national monthly income to tax relief to both consumers as well as companies to boost employment and production,” it said.

The firm said Malaysia has seen strong growth in household incomes over the two decades of which BN was the ruling government for the majority of the period.

“The proportion of total households in this disposable income bracket in Malaysia is also forecast to grow over the next five years, increasing its dominant position in the consumer base over the medium term,” it said.