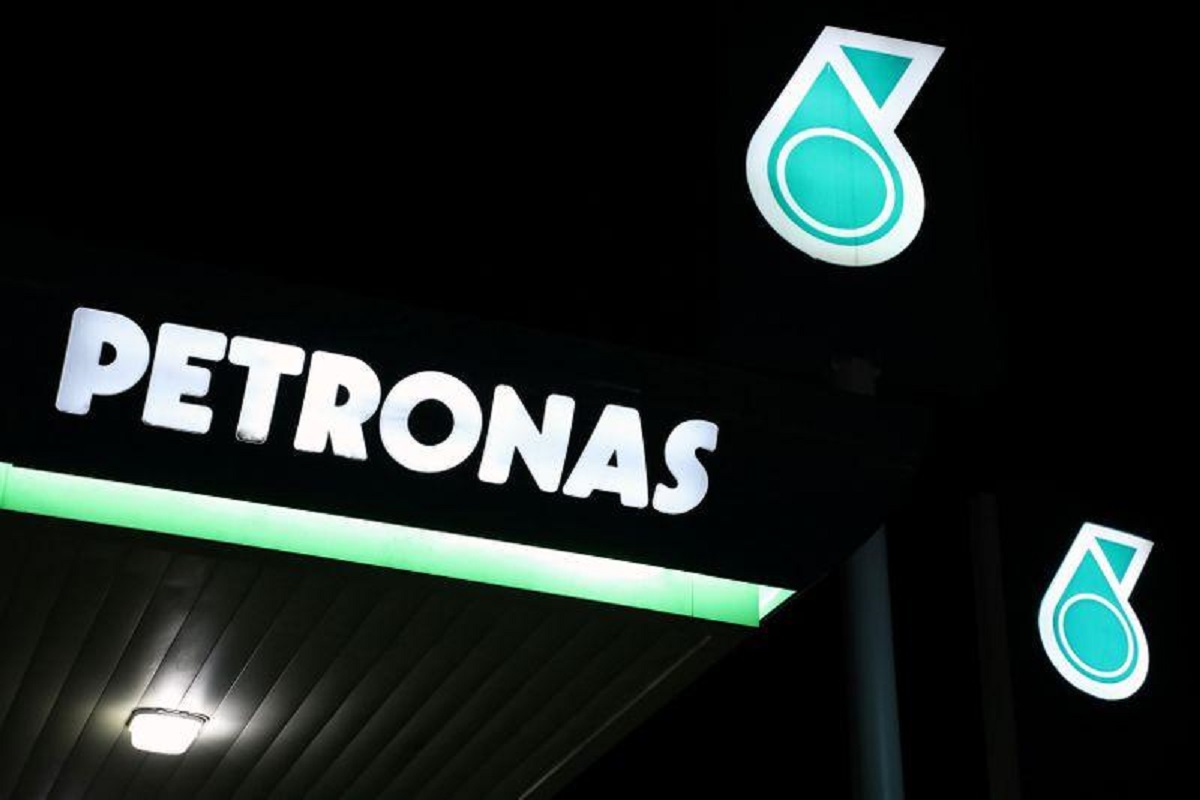 The rating action followed an earlier downgrade of Malaysia's IDR to “BBB+” from “A-” on Dec 4, with a stable outlook, owing to the significant toll of the pandemic on the nation's financial health. This is the first time the ratings agency has downgraded the country's sovereign rating since the 1997/98 Asian Financial Crisis.

It said Petronas's IDRs continue to be capped by Malaysia's IDRs, as per Fitch's government-related entities rating criteria.

“The company is 100%-owned by the state, which exerts significant influence over its operating and financial policies,” it said.

Meanwhile, Petronas's stand-alone credit profile (SCP), assessed by Fitch at “aa-”, is stronger than that of its owner, reflecting the company's very strong financial profile, large scale and integrated oil and gas operations.

In a statement responding to the ratings' downgrade, the national oil major said its SCP had remained unchanged since 2016, and the "aa-" rating is four notches above that of Malaysia's current sovereign rating.

"Petronas is also able to maintain its strong financial profile despite the economic downturn and disruptions following the Covid-19 pandemic. The 'aa-' SCP also reflects Petronas' strong business profile, its position as a large-scale and fully integrated oil and gas producer as well as diverse operations in upstream, liquefied natural gas (LNG), and downstream refining and petrochemicals," it said.

Fitch said as Petronas accounted for more than 15% of the Malaysian government's revenue over the last five years, the rating agency would equalise its ratings with those of the sovereign even if its SCP falls below the sovereign rating so long as the company sustainably generates more than 10% of government revenue, in line with its criteria for rating government-related entities (GREs).

“Petronas's SCP remains comfortable as we expect the company to maintain its strong financial profile despite the economic downturn and disruptions following the Covid-19 pandemic,” it said.

“We estimate Petronas's upstream volumes to fall by about 4% during 2020 due to weaker demand.

“We expect its liquefied natural gas, downstream petroleum and petrochemical sales volumes to fall by 2% to 3% in 2020. We expect a gradual economic recovery to support revival in demand for gas and petroleum products with volumes returning to pre-pandemic levels over the next 12-18 months, although downside risks remain,” it said.

Meanwhile, Fitch expects Petronas earnings before interest, taxes, depreciation, and amortization (EBITDA) to fall by about 40% in 2020 from RM87.4 billion in 2019, hit by weaker demand, low oil and gas prices and weak product spreads.

“Consequently, Petronas' free cash flow (FCF) deficit after capex and dividends will expand in 2020, though a plan to cut 2020 capex should cushion the impact,” it said.

While it expects Petronas to maintain its net cash position over the next four years, negative FCF will reduce its net cash balance.

“While negative FCF will expand in 2020, we expect lower dividend payouts in 2021 to support the return of FCF to 2019 levels despite similar product volumes and weak prices. We estimate Petronas's FCF to be marginally negative to neutral thereafter,” it said.

In response, Petronas said it has been in a net cash position since 2006 and has the lowest through-the-cycle leverage and highest interest-coverage ratio among "AA-" rated peers.

It expects the group’s annual capital expenditure to range from RM45 billion to RM50 billion after 2020, driven mainly by upstream investments, which are critical to arrest falling production at Petronas's domestic oil and gas fields and drive growth overseas.

It also expects Petronas's dividend payment to fall in 2021, following weaker earnings on the disruptions from the coronavirus in the current year.

Petronas stressed that its strong fundamentals remain unchanged. "Petronas has consistently maintained a conservative financial policy, stringent capital discipline and focus on cost optimisation towards ensuring preservation of liquidity which has enabled the company to withstand volatility and shocks in the market," it said.