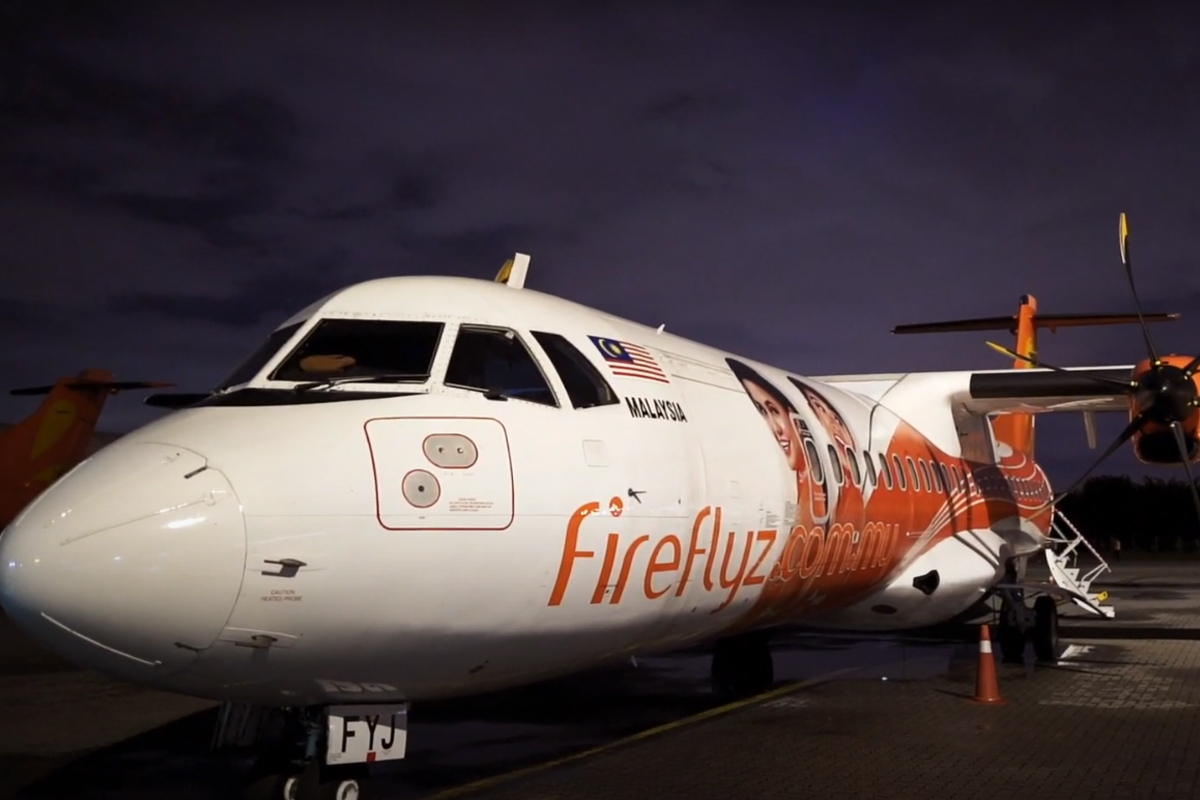 The flight FY3510 began operating its new route on Monday as it departed from PEN at 10.50am local time and arrived at 11.10am at BTJ, using the Boeing 737-800 aircraft, according to the carrier in a statement.

The airline, under Malaysia Aviation Group (MAG), will operate twice weekly services to BTJ from PEN and vice versa, flying on Monday and Friday via FY3510 and FY3511.

The service frequency will gradually increase to four times weekly from December this year, as part of the network expansion strategy across ASEAN, it said.

A welcoming ceremony event was held at BTJ with the presence of MAG’s global head of sales Roslan Ismail, while the Firefly management team were among the passengers who joined the inaugural flight.

“We expect to see a high influx of medical and leisure travellers,” Firefly chief executive officer Philip See said, adding that it will be easier for Acehnese people to visit their family and friends.

They could also seek medical treatment from established medical centres, explore the heritage of Penang and enable students to enroll at internationally recognised Malaysian universities and colleges, he said.

Meanwhile, Aceh’s head of tourism and culture, Almunizar Kamal said the route could help drive the growth of tourism from both sides, Aceh and Penang.

“Aceh, which is in northwest Indonesia, is famous for its attractive beach tourism, historical tourist buildings and culinary specialty, coffee. This will be a great attraction for tourists,” he said.