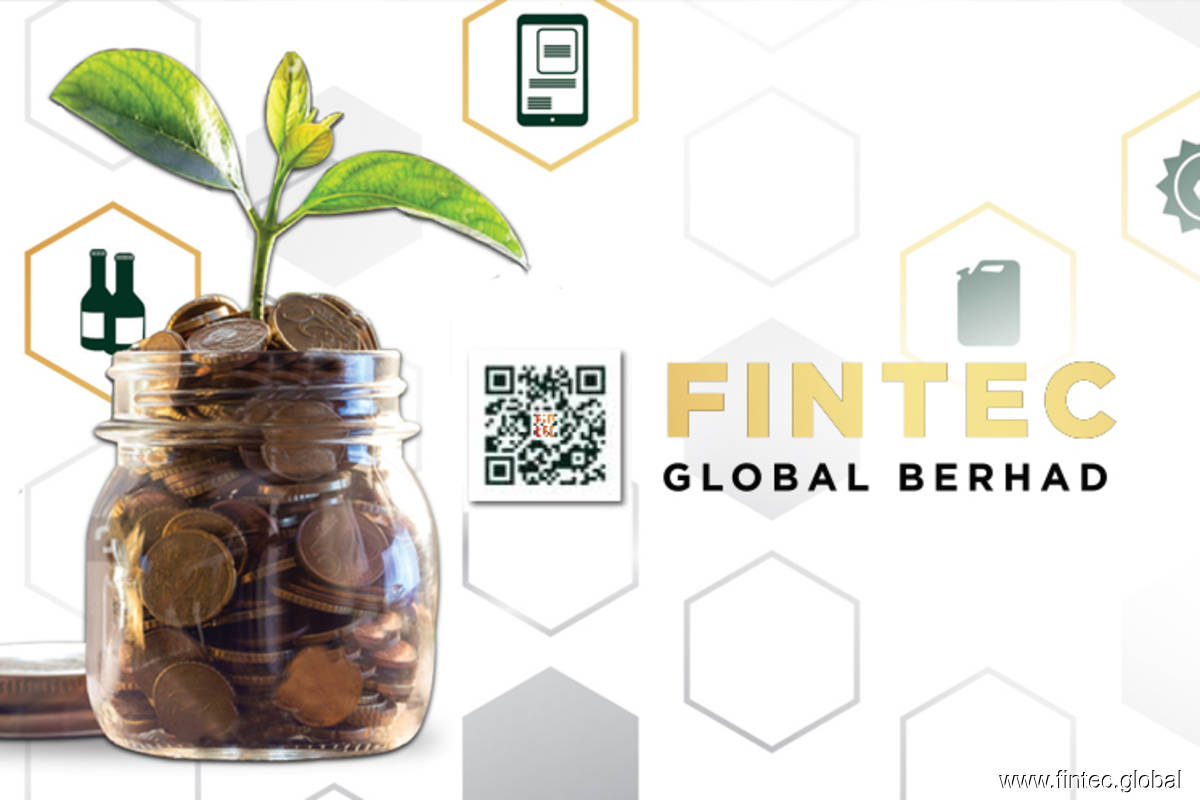 In a bourse filing, Pasukhas announced that its wholly-owned subsidiary Pasukhas Sdn Bhd has received a letter of award from Fintec Glove Sdn Bhd to design, build and deliver a turnkey glove manufacturing factory in Kinta, Perak.

The factory in question is a 10,000 sq m factory that will house up to 14 glove dipping lines, which will be used to manufacture medical-grade nitrile gloves.

Construction has been set to start on Feb 1 and is set to be completed by Aug 31.

"The contract award is expected to contribute positively to the company's future earnings, earnings per share and enhance the consolidated net assets of the company while the group's gearing will depend on, amongst others, the manner of funding for the contract award," Pasukhas said in its bourse filing.

In a separate statement, Fintec Global said production will begin in July and the main factory building is located on a 4.6-acre piece of land.

With 14 glove dipping lines, its manufacturing capacity would be 32,000 pieces per hour with an annual capacity of 3.3 billion pieces per annum.

"With this, Fintec Glove is on track to deliver on its recently announced memorandum of agreement for distribution into European Union market with international distributor Robayu Corp sp zoo to supply 42 million pieces monthly of medical grade examination nitrile gloves into Poland and Eastern Europe, starting in the third quarter of 2021.

Fintec noted that amid the conducive backdrop for medical glove demand, it expects to recuperate its capital cost within three years, assuming the average selling price of each glove remains above 20 cents apiece.

"As the pandemic has caused the demand for gloves to spike resulting in a supply shortage, medical gloves are now selling at US$12 cents per piece," it said.

Fintec said the gross development value of the factory site was RM160 million.