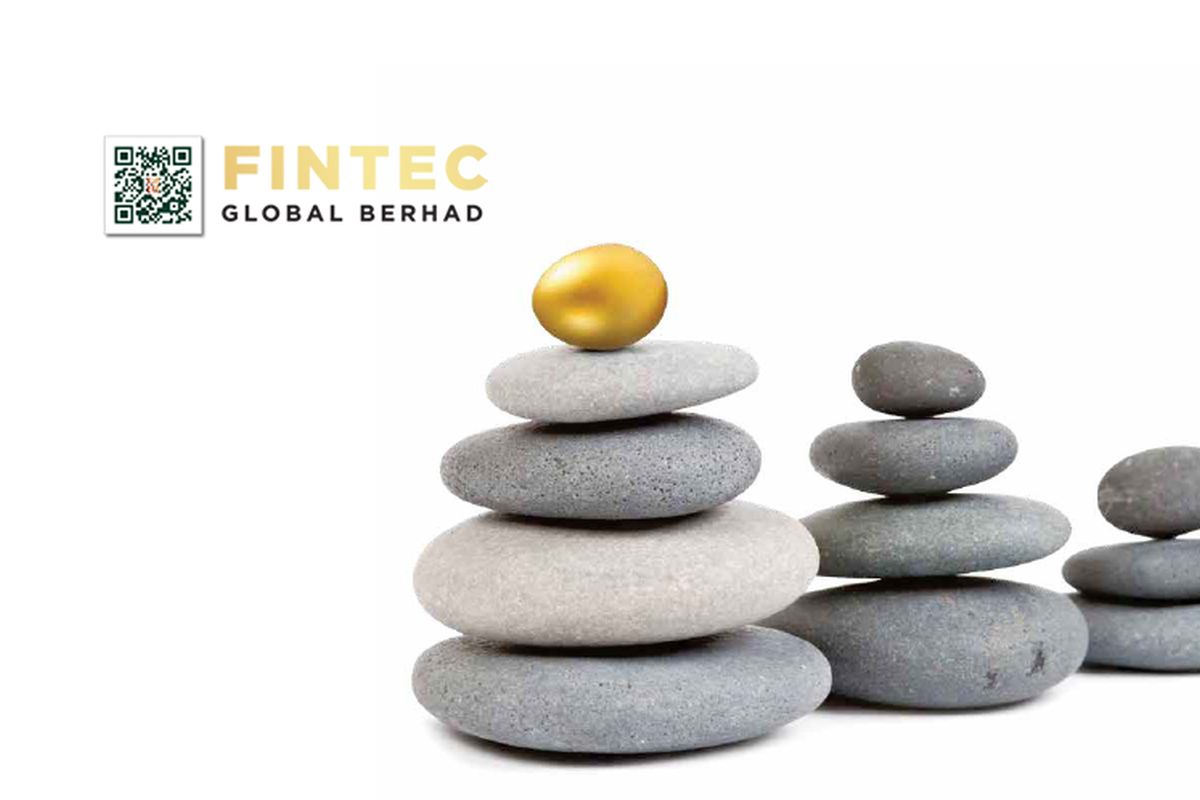 KUALA LUMPUR (Dec 18): Fintec Global Bhd, a technology incubation and investment holding company, said today that its rights issue with free warrants has been oversubscribed by 24.99%.

The company said it has received applications for 1.79 billion rights shares, overshooting the 1.43 billion shares available for subscription.

Fintec said it will raise about RM114 million from this corporate exercise from which RM65 million will be used to build a new factory in Chemor, Perak for its glove business. The remainder will be used for working capital for the venture, it added.

"This factory has an estimated built-up area of 10,000 sq m to house 14 double former glove dipping lines. According to the engineers from Ripcol Engineering Sdn Bhd, the 14 double former glove dipping line has the capacity to generate an estimated maximum production output of 3.3 billion pieces of gloves per annum which potentially can generate revenue of approximately RM738 million revenue for the group," Fintec's statement read.

“I would like to thank all investors who participated in the rights issue. It is gratifying to see the great interest in Fintec's glove business expansion. The capital provided now enables an acceleration in our Glove Ventures,” said Fintec executive director Steve Tan.

Shares in Fintec Global settled unchanged at 10 sen today, valuing the group at RM286.99 million, after 9.18 million shares were traded.