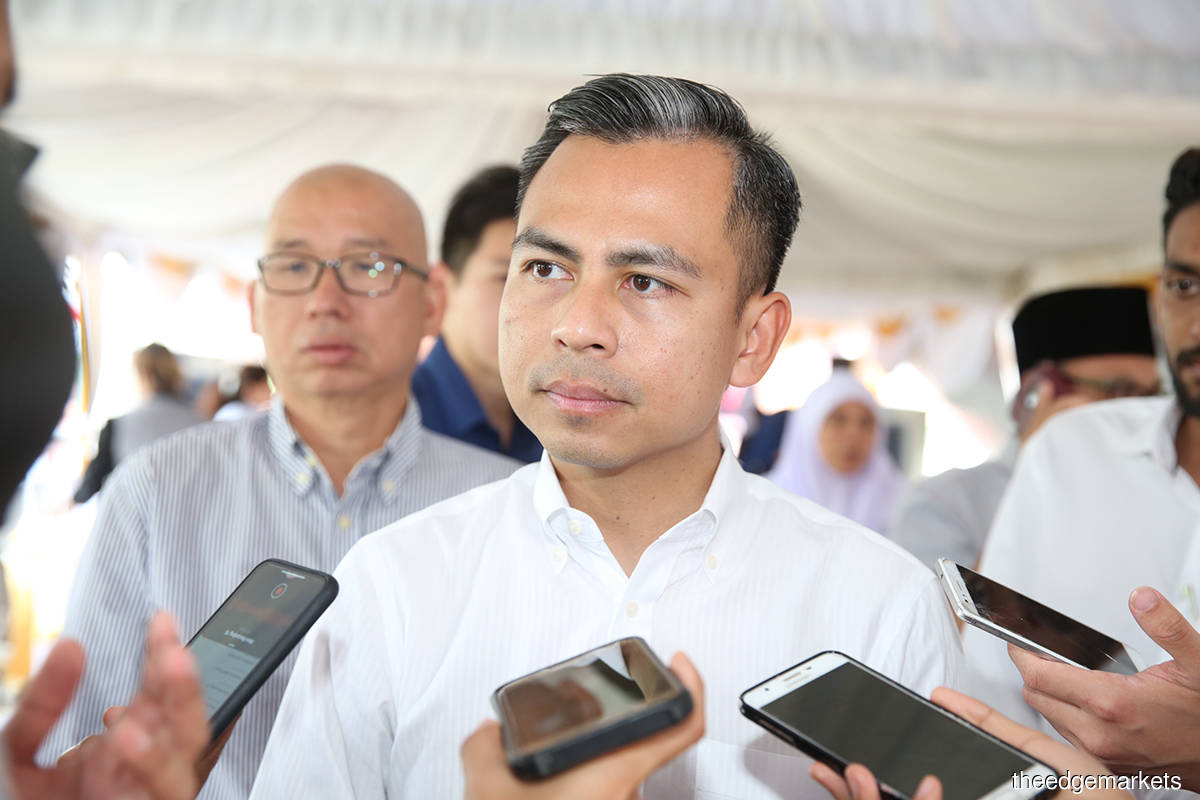 KUALA LUMPUR (July 23): The latest statement by the government alluding to compulsory licence and approval for all production of films and recording has far-reaching implications to the public and social media users, says PKR MP Fahmi Fadzil.

Fahmi [PKR-Lembah Pantai] questioned if every other person who publishes videos on social media are bound under the  National Film Development Corporation (Finas) Act 1981 (Amendment 2013).

He was commenting on Communications and Multimedia Minister Datuk Saifuddin Abdullah's remarks in the Dewan Rakyat earlier today, requiring all short videos and trailers, advertisements, and “any video recordings on any form of material” to apply for Finas licence as stipulated under Finas Act 1981.

“I am not sure if the minister realises the full implication of his answer,” Fahmi told a press conference at Parliament lobby today. “Surely many will now ask if they are bound under the Act when publishing videos on social media.”

“The definition of the Act has elements of selective prosecution, where certain parties are affected while others are not,” Fahmi said.

Al Jazeera recently received flak from the government for its documentary on Locked Up In Malaysia's Lockdown for criticising the latter’s breach of human rights when handling foreign workers during the Covid-19 pandemic.

“Does Dr Dustin Pfundheller (The Other Side of The Truth short film producer) have the necessary licence too? When Dr Dustin reproduced clips from the Al Jazeera documentary, is there any breach of the law?”

“As for politicians who actively utilise social media such as Facebook Live, does that mean they are now required to obtain a licence from Finas?” Fahmi said.

Any party who wishes to obtain a film production licence from Finas must pay RM50,000 free, he added.

Earlier today, Saifuddin in the Dewan Rakyat evoked Section 22(1) of Finas Act 1981 on the licensing requirement, as well as the terms under Finas' film production licence on the need to notify Finas about a production.

On Monday, Finas reportedly said that Al Jazeera did not have the licence to film or air its documentary, following an investigation on the agency. Government officials have criticised the documentary as biased and misleading.