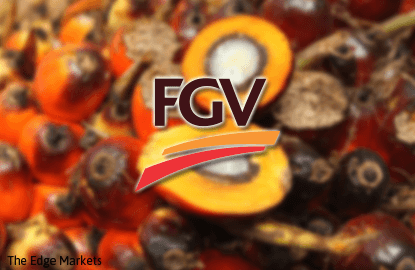 For the TML segment, FGV registered a loss of RM93.56 million in FY15, mainly attributable to losses in forex of RM62.96 million, due to the effect of weakening of the ringgit against the US dollar.

Going forward, FGV said 2016 is set to be another challenging year, amid concerns of a slow-down in China's economy, weak global market growth and plummeting commodity prices led by oil prices that slumped to a multi-year lows.

Barring any unforeseen circumstances, it expects its performance for FY16 to be in line with the industry.

"Management has implemented several new cost saving measures in addition to those initiated in 2015. These cover both direct and indirect costs. However, such cost reduction measures will not be at the expense of improving yields.

"Programmes focused on improving yields have also commenced, with close monitoring from senior management," it added.