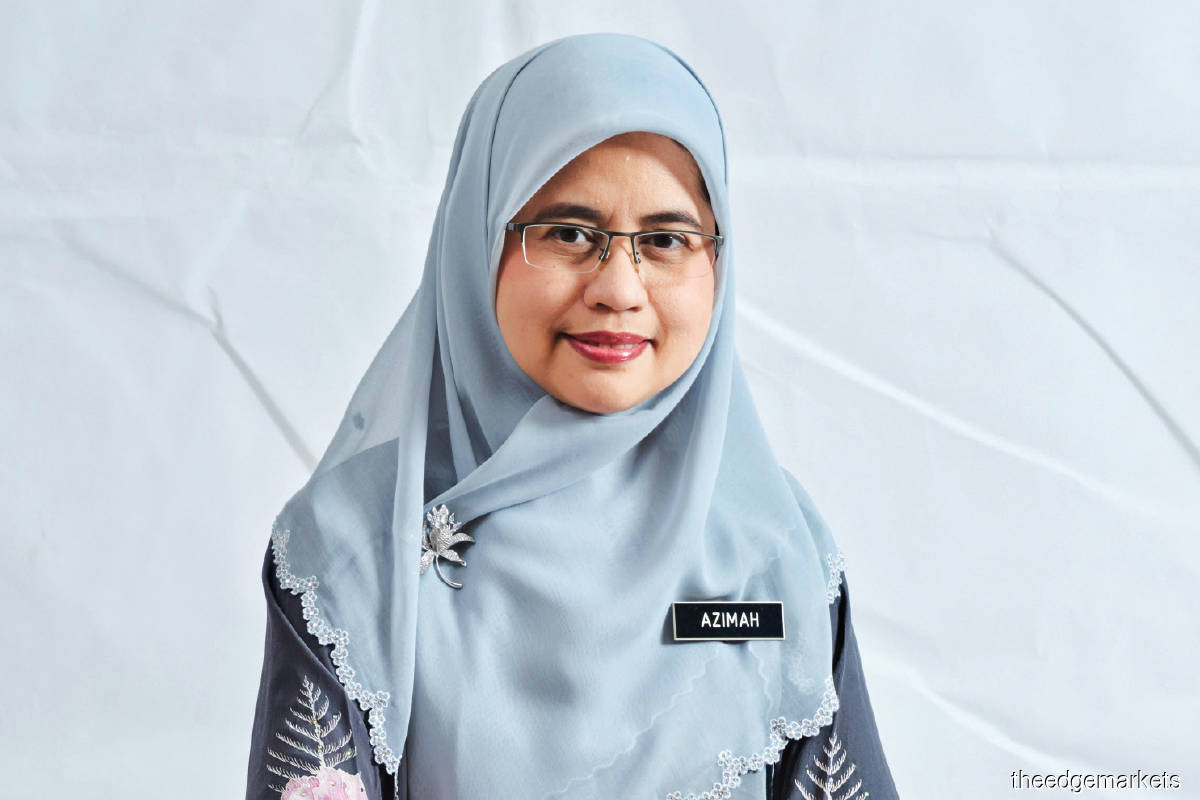 Azimah : The decline in closure of businesses and, especially, winding-up of companies could be attributed to the various forms of incentives provided by the government

SURPRISINGLY, fewer companies were wound up, either voluntarily or compulsorily, last year compared with 2019, even though the Covid-19 pandemic pushed Malaysia to its worst recession since the Asian financial crisis of 1997/98.

Only 3,294 companies — including limited liability partnerships (LLPs) — were wound up in 2020, compared with 5,653 companies and LLPs the year before, despite the economic hardship resulting from the Movement Control Order (MCO).

Companies Commission of Malaysia (SSM) CEO Nor Azimah Abdul Aziz said the MCO had not proved to be a major obstacle for businesses, especially LLPs.

“The decline in closure of businesses and, especially, winding-up of companies could be attributed to the various forms of incentives provided by the government, including the SSM’s initiatives in helping business entities, especially small and medium enterprises (SMEs),” Azimah says in an email interview with The Edge.

Following the start of the MCO in March 2020, SSM introduced temporary measures aimed at helping companies stabilise their financial status, including raising the winding-up or indebtedness threshold under Section 466 (1) (a) of the Companies Act 2016 to RM50,000 from RM10,000.

As a temporary measure, companies were also given six months to respond to a notice of demand during the year to allow them to stabilise their financial cash flow during the period. The reprieve is much longer than the 21 days accorded under the Companies Act.

“These temporary initiatives were introduced to allow companies to stabilise their financial flow during the said six-month period with a hope to reduce the number of companies from being wound up by the courts,” says Azimah.

The initiative that took effect from April 23, 2020, to Dec 31, 2020, led to a drop in winding-up petitions lodged with SSM between April and September last year, compared with the same period the year before and in 2018. Apart from the financial stability measures, SSM also granted a 30-day moratorium from the end of the first MCO for companies to lodge all statutory documents. During the moratorium period, the late lodgement fee was exempted.

This initiative is estimated to have involved at least 129,707 annual returns, 56,348 financial statements and 3,019 annual declarations by LLPs.

SSM also granted companies an extension of three months to lodge their financial statements, and waived the RM100 application fee. This initiative is estimated to have benefited companies whose financial year-end is on Aug 31, 2019, to March 31, 2020. To date, at least 300,000 applications to utilise the extension initiative have been received via email, according to SSM.

Apart from the measures and initiatives SSM introduced last year to assist companies and businesses amid the pandemic, several amendments to the Companies Act 2016 (CA 2016) and the Limited Liabilities Partnership Act 2012 are also being crafted.

These amendments are aimed at supporting continuing efforts to make Malaysia a preferred destination for business, says Azimah. The amendments will introduce new policies for a wider scope of application for corporate rescue mechanisms (CRM) and improve the current framework on corporate restructuring to be in line with international best practices, she says.

“In line with the aspiration of the government to expedite the recovery of the country’s economy, there is a need for a more comprehensive legal framework on corporate rescue and rehabilitation of business entities to ensure businesses remain competitive,” she explains.

“Without a comprehensive legal framework, business entities such as companies and limited liability partnerships run the risk of being wound-up every time they face financial difficulties even though the business is in fact still viable,”

Among the amendments proposed by SSM is the introduction of a 60-day automatic moratorium period on application of a restraining order, with the ability to have that period extended by not more than 10 months.

SSM has also proposed the strengthening of the existing CRM framework. Azimah says this includes the widening of corporate voluntary arrangement and judicial management to all companies except for licensed institutions regulated by Bank Negara Malaysia, and companies approved or registered under the Capital Markets and Services Act 2007, or Securities Industry (Central Depository) Act 1991.

Besides measures for corporate rehabilitation, SSM has also proposed to strengthen corporate governance and improve corporate transparency in the reporting framework on beneficial ownership (BO) of the corporate sector, says Azimah.

The proposed provisions on BO are based on the gaps identified by the Financial Action Task Force (FATF) through the Malaysian Mutual Evaluation Report published in 2015 (MER 2015).

“Typically, legal persons such as companies and LLPs are vulnerable to be used in money laundering and terrorist financing activities by irresponsible persons behind the entity, especially by beneficial owners.

“Since the implementation of the CA 2016, substantial efforts to further improve the BO reporting framework in Malaysia have taken place. Based on the feedback received from the FATF and in line with the legislative improvements made by other jurisdictions like Hong Kong and Singapore, SSM initiated an in-depth study of the beneficial ownership reporting framework in 2019, and in March 2020, to assist the industry for a more comprehensive BO reporting,” she says.

As a result of the study, SSM issued a Guideline on Beneficial Reporting Framework for Legal Persons in March 2020 to assist the industry to comply with the BO reporting requirement.

The study also identified several gaps in the BO reporting framework. These gaps are being addressed through the amendment bills of the CA 2016 and LLP 2012.

The amendments will seek to give clarity to the definition of “beneficial owner”, which goes beyond ownership of shares, as well as provide clarity and guidance on the beneficial ownership reporting framework, which includes foreign and local companies and LLPs.