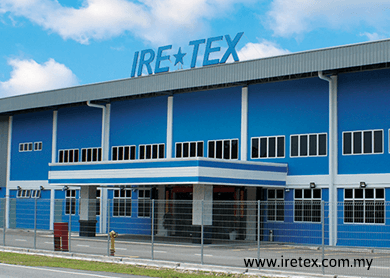 To recap, Ire-Tex (fundamental: 0.85; valuation: 1.7) had on May 5 announced that its external auditor UHY Chartered Accountants had expressed a qualified opinion on the group's FY14 accounts.

The qualified opinion emphasised two transactions. The first entailed the purchase of machinery by ZASB from FRSB amounting to RM16.5 million, with the group subsequently entering into a separate agreement with AMS to upgrade the machinery for RM16 million.

The group had also entered into a tripartite agreement to assign the debt of RM10.7 million owing from the initial supplier FRSB to AMS.

The second transaction highlighted by its auditor was the agreement between Ire-Tex and MRSB for the implementation of a lean manufacturing programme amounting to RM2 million.