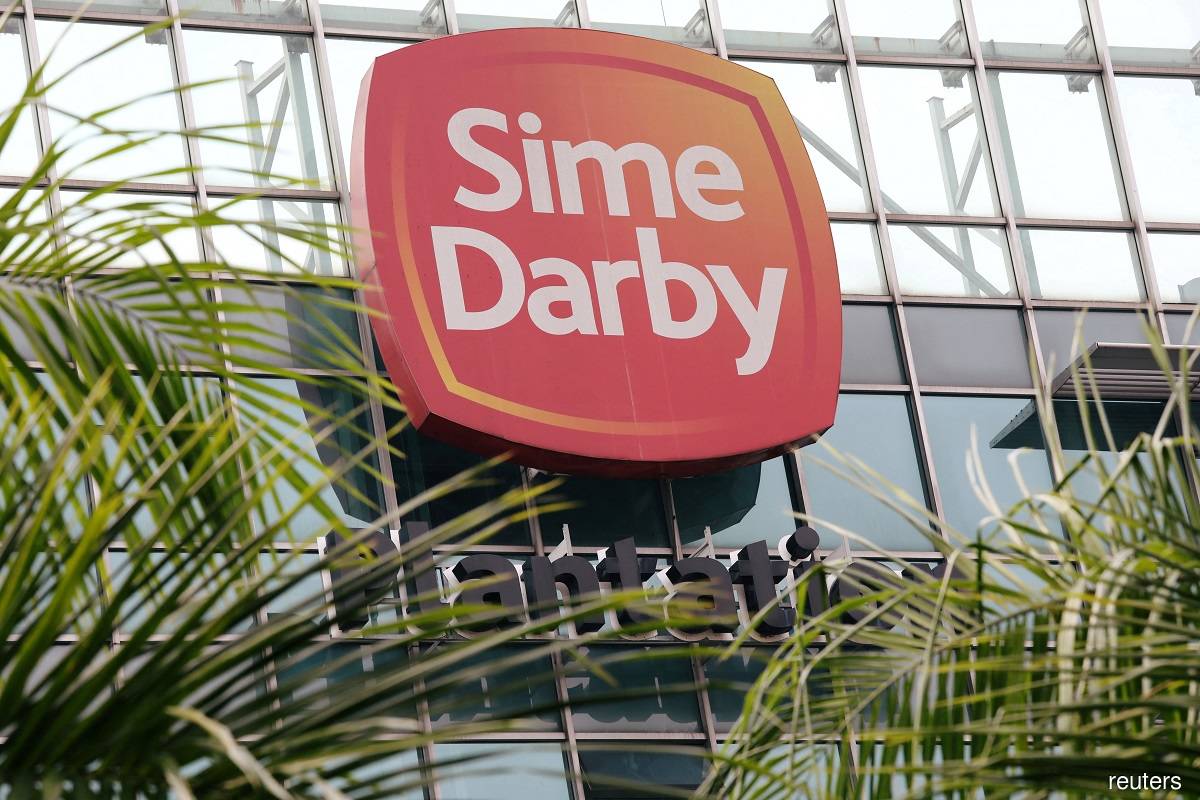 KUALA LUMPUR (April 17): While the knee-jerk reaction on the part of multinational corporations like Ferrero to stop buying palm oil products from Sime Darby Plantation Bhd (SDP) is regrettable, they seem to have overlooked the fact that SDP is the largest producer of Roundtable on Sustainable Palm Oil (RSPO)-certified sustainable palm oil globally.

"One should ask what is Ferrero's ultimate objective in announcing publicly their decision to stop buying SDP origin palm derivatives? If it is to win brand loyalty, then it is a nice storyline packed with chicanery," MR Chandran, a veteran of the agro-commodity industry, said.

Nevertheless, he said the multinational confectionery company is a major user of RSPO-certified palm products, thus, they had many avenues to explore before taking this extreme action to boycott SDP products.

The world's second biggest producer of chocolate and confectionery is noted for its Nutella, Ferrero Rocher, and Kinder Bueno chocolate brands and it had sought 85% of sustainability certified palm oil from Malaysia, followed by Indonesia and Papua New Guinea.

Chandran said he believes that the delay of SDP's independent "Impactt" report is causing uneasiness among buyers and users of SDP origin palm oils and fats.

"Remember the US Customs and Border Protection's Withhold Release Order was first issued in December 2020 and that was 16 months ago. However, we must take cognisant of the fact that the ongoing pandemic and movement restrictions would have impeded the early completion of the assessment of SDP's labour practices," he said.

To be fair to SDP, he said the company has instituted over the past 12 months many innovative measures and initiatives to ensure supply chain sustainability; compliance with environmental, social, and governance; and in particular, addressing and resolving the issues linked to International Labour Organization's (ILO) 11 indicators.

Impactt is an ethical trade consultancy with specific expertise in detecting and remediating forced labour issues in company supply chains in line with the ILO's 11 indicators of forced labour.

SDP contended that Impactt was not able to complete its assessment of its labour practices by May 2021 due to the strict movement restrictions imposed throughout Malaysia because of Covid-19.

"Impactt was not able to conduct face-to-face interviews at its estates to complete its assessment," it said.

SDP asserted that the dissolution of the human rights assessment commission was to provide more time for Impactt to complete the labour assessment.

SDP: Ferrero no longer a client

Separately, on Friday, SDP said the Italian confectionery firm had not been a client for a while.

Neither were General Mills and The Hershey Co, which were also mentioned in the Reuters news report on Friday, the plantation company said in a statement.

However, SDP confirmed that direct customer Cargill had decided to suspend all new sourcing of palm oil and derivative products from it, effective Feb 25, 2022.

According to the Reuters report, Ferrero said it would stop buying palm oil from SDP over forced labour allegations.

In an email to Reuters, Ferrero said on April 6 it requested all direct suppliers to stop supplying Ferrero with palm oil and palm kernel oil sourced indirectly from SDP, until further notice.

Ferrero said it did not buy directly from Sime Darby, which it said supplied 0.25% of its palm oil volumes.

Ferrero, which has been a member of the RSPO since 2005 and in 2015 became one of the first global companies to source sustainable palm oil that is 100% RSPO-certified segregated.

Ferrero said it sourced palm oil for Ferrero products as it played an important role in achieving a balance among the components, ensuring that the product had the desired structure.

"This enhances the taste of the other ingredients since it is odourless and tasteless after the refining process.

"It helps maintain the distinctive taste of Ferrero products along with the entire shelf life because of its stability, also thanks to our way of processing it.

"For example, palm oil is key to Nutella's recipe as it ensures its texture and, with its neutral taste, heightens the flavour of other ingredients," it said.