Feng Shui: Ushering in the year of the Metal Rat 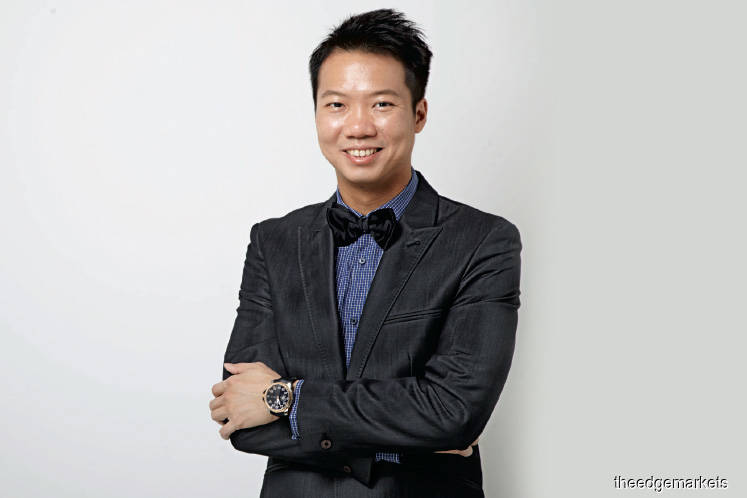 Some of the upheavals from 2019 may continue in 2020, says Datuk Joey Yap, founder of the Mastery Academy of Chinese Metaphysics and chief consultant at Joey Yap Consulting Group. But behind the chaos, there are always opportunities for those who are vigilant and prepared.

The coming year will be the Metal Rat (Geng Zi) year. Yap describes the year as a rollercoaster ride, characterised a few sudden drops, turns and shakeups. Nevertheless, it will be an exciting and fun one for those who crave challenges, he adds.

“The year of the Metal Rat will not be conducive to speculative endeavours. The global economic outlook isn’t exactly vibrant despite the best efforts various governments. Instead, the year is best spent focusing on fundamentals, stocking up on financial immunity and awaiting opportunities while waylaying disruption,” says Yap.

The challenges of 2020 are further indicated the presence of Yin (Tiger), a solitary star that repels cooperation with others. “This will perhaps see many prominent figures being questioned on their values, ideals and the manner in which they choose to help the people,” he adds.

In 2020, the Year Branch Zi (Rat) and the Hour Branch You (Rooster) will also form a combination signifying “destruction”. This may signify an increase in mass protests, Yap says, particularly in places where people have been oppressed and do not have access to their fundamental rights.

“In essence, there is likely going to be a fair bit of political turbulence in store. Fortunately, with the help of the Nobleman star, if this turbulence comes to be, it will be short-lived,” he says.

Investors should also be cautious in the coming year, as the strongest element of the year is Earth, Ding Fire’s output element. “As the output element is associated with appearance, this suggests that the economy merely looks good on the exterior due to the weaker Metal element, which represents wealth. The metal element’s lack of strength is likely an indication of a potential global economic downturn, which could potentially manifest as a recession.

“A trigger, of course, is needed to activate this time bomb and, hopefully, the strength of the Nobleman star residing in the Rooster will be able to soften its explosion for yet another year. But the best strategy is still to be fully prepared and to strike hard while others retreat.”

Meanwhile, the water element will be at its weakest in 2020 due to the abundance of the Earth element suppressing and “blocking” its flow, Yap adds. “As such, fast-moving industries influenced the water element, like tourism, journalism and e-hailing services, are likely to suffer some setbacks.”

But people should not be discouraged these trends. As Yap points out, many millionaires and multimillionaires founded their empires during difficult times. There are things that one can do in preparation for the uncertain environment. This includes networking and making new relationships with important “noblemen”, for instance, or finding new jobs before it is too late.

“While the global economy may be unstable with many uncertainties, this may be the best time for those who are prepared to take advantage of the fluctuation in the market to amass great resources for the future,” he says.