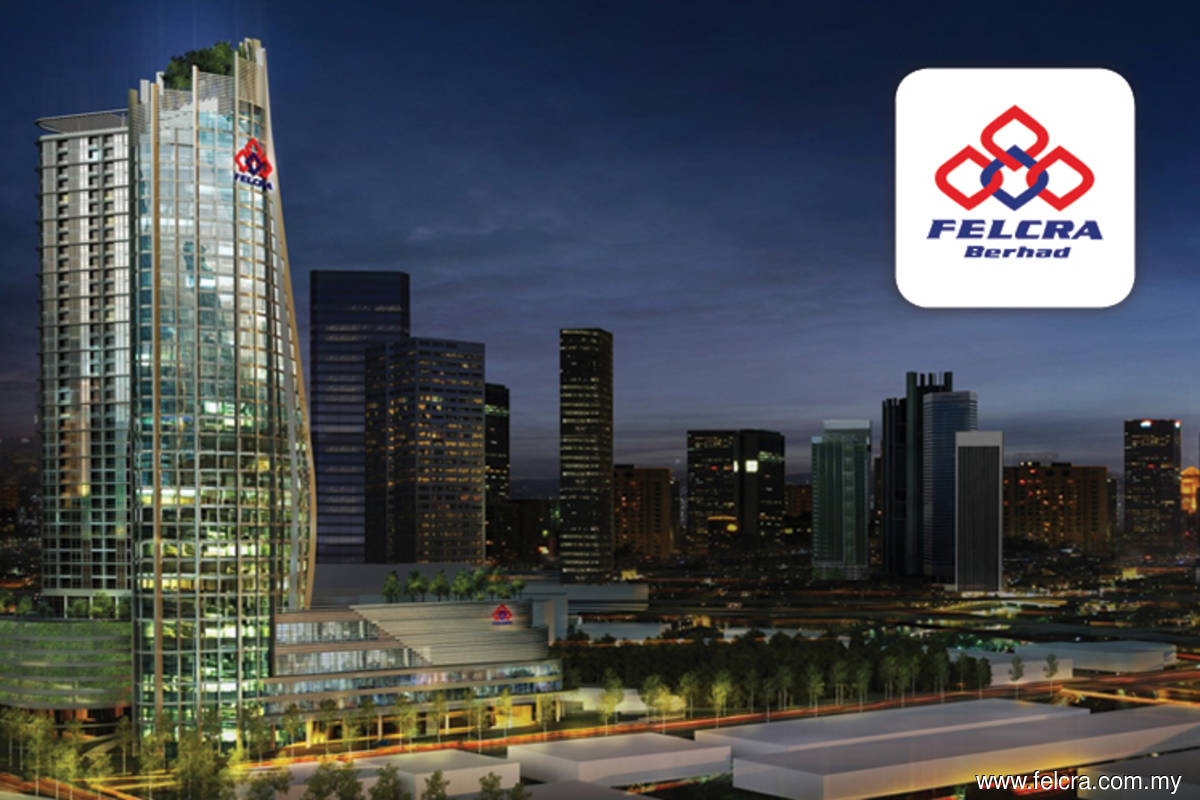 JEMPOL (Oct 4): Some 159 settlers of Felcra Berhad Rompin A, Mukim Rompin here ended their 40-year wait for land ownership when they received their title grants on Monday.

"Thank you to the Jempol District Land Office and the Department of Director-General of Land and Mines (JKPTG) who have worked hard to ensure that they have been given ownership.

In the meantime, Aminuddin said for recipients of land title grants who have died, their respective next-of-kin have to undergo a negotiation process with JKPTG at the Jempol Land Office to obtain a small estate inheritance order.

He said landowners should also be responsible by paying annual taxes.

"Recipients must ensure that the land remains an asset to the family by paying their taxes before May 31 each year," he said.

Felcra Rompin A Chief Settler, Alis A Rahman, 68, said all the hard work for 40 years was finally worth it and ownership has provided relief to him and his family.

Alis said most of the title grant recipients who joined Felcra Rompin A in 1982 and 1997 had settled all debts related to Felcra.

Another recipient, V. Subramaniam, 74, said the wait was worth it and finally he was able to cultivate oil palm on his own land.