Felcra can double its dividend payout next year, says Azmin 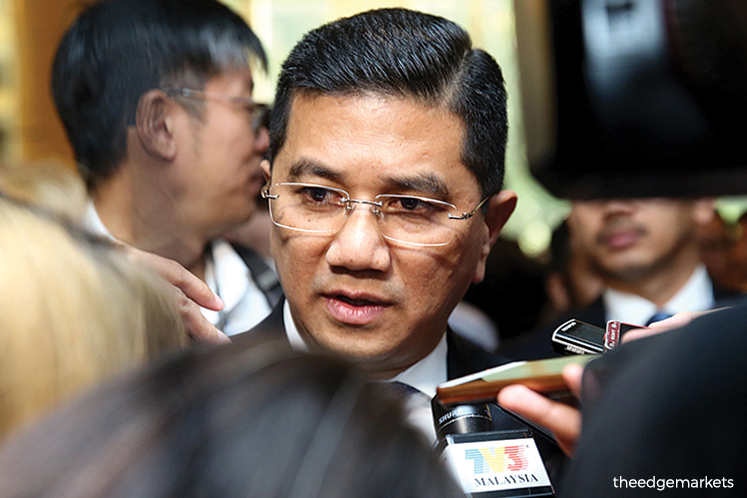 Mohamed Azmin said this can be achieved with the initiatives undertaken by the current administration to restructure the troubled entity.

The projection is also based on the improved operational efficiency, with annual productivity expected to increase to 17.91 million tonnes per hectare from 15.74 million tonnes in 2018, and with the oil extraction rate improving to 20.28% from 19.25%.

“Besides that, improved prices of the commodity in the global market will also help achieve the increased payout,” he said in a written parliamentary reply yesterday to Datuk Johari Abdul [PH-Sungai Petani].