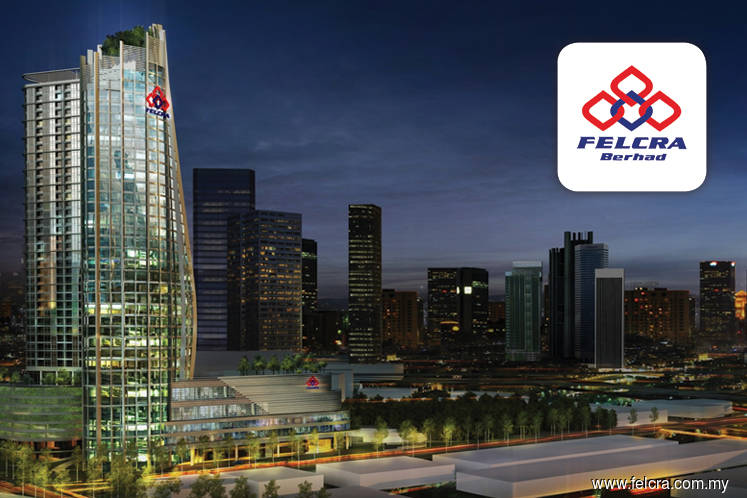 KUALA LUMPUR (Jan 24): A witness told the Sessions Court here today that the Federal Land Consolidation and Rehabilitation Authority (Felcra) had applied to the Ministry of Finance (MoF) to use RM150 million from Felcra employees retirement fund to invest in Public Mutual unit trust products.

Former Felcra Investment general manager Adnan Yusof, 60, said the application was based on the memo issued by MoF’s representative to Felcra.

“The application needs to be made, but whether it will be approved or not, it is the prerogative right of the MoF,” he said during the examination-in-chief by deputy public prosecutor Roslan Mat Nor on the third day of the corruption case trial of Bung Moktar and his wife, actress Zizie Ezette A. Samad.

When asked by Roslan on whether there were any minutes of meetings showing that the Felcra Board of Directors were involved in any action related to the RM150 million investment, Adnan said: “It was not stated here.”

On Jan 2, Bung Moktar represented by lawyer M.Athimulan maintained his not guilty plea to three charges of corruption.

According to the first charge, Bung Moktar who was at that time the non-executive chairman of Felcra was charged with taking a bribe of RM2.2 million from Public Mutual investment agent Madhi Abdul Hamid, 38, through his wife Zizie Ezette.

He was accused of committing the offence as an inducement to obtain approval from Finance Minister II for Felcra to invest RM150 million in Public Mutual unit trust products.

For the second charge, Bung Moktar was charged with receiving RM262,500 in bribes for himself from the same individual, Madhi through Public Islamic Treasures Growth Fund (PITGF) account number 044797816 registered under Zizie Ezette’s name for the same purpose.

Both offences were allegedly committed at the same location at 12.16 pm and 12.28 pm on June 19, 2015, and all charges were made under Subsection 17(a) of the MACC Act and can be sentenced under Section 24 (1) of the same act which provides for a jail term not exceeding 20 years and fine not less than five times of the bribe amount or RM10,000 whichever is higher upon conviction.

Zizie Ezette also pleaded not guilty to the three charges of abetting with her husband on the same matter at the same place, dates and time under Section 28(1) (c ) of the MACC Act and can be punished under Subsection 24 (1) of the same act which carries a prison term of not more than 20 years, and fine not less than five times of the bribe or RM10,000 whichever is higher if found guilty.