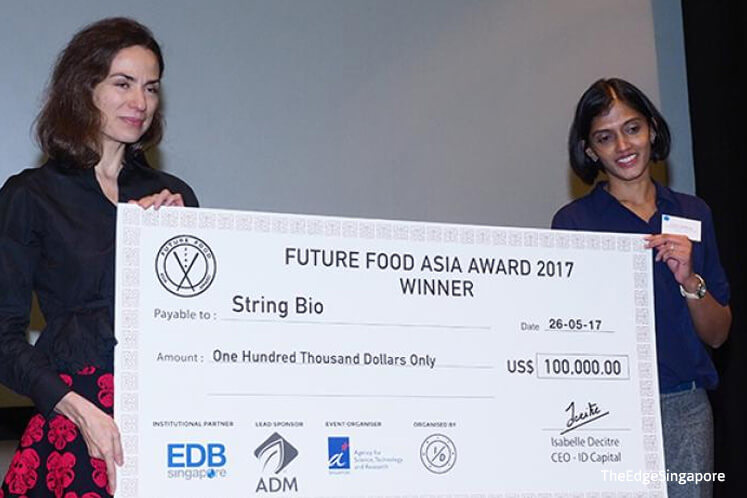 SINGAPORE (May 26): India-based start-up String Bio nabbed itself a US$100,000 grant at the inaugural Future Food Asia Award (FFAA) today. String Bio converts methane gas into proteins, which are then used to make animal feed.

The FFAA is an Asia-Pacific-wide competition organised by investment firm ID Capital and supported by the Economic Development Board of Singapore and global food processing company Archer Daniels Midland Co. It aims to bring together entrepreneurs, investors, governments and corporates to tackle the looming challenges of food sustainability in the region using technology.

According to the Food and Agriculture Organization of the United Nations, Asia-Pacific will need to increase its food production by 77% to adequately feed its population of nine billion by 2050.

String Bio's technology, which involves a fermentation process, could go some way towards helping meet that goal. It is working with several animal and aquaculture feed manufacturers in India to test out the product.

"As the population in Asia grows, we need to double our protein capacity. To do so, we're using waste gas," says CEO and former Silicon Valley biotech engineer Ezhil Subbian, "Our product can reduce cost for feed makers by 30% to 50%."

String Bio is raising a Series A round of funding that it intends to use, along with the grant from the competition, to expand into other Asian markets and to build up its manufacturing facility in India.

Food and agriculture technology start-ups have not garnered quite the same investor, following here as fintech. "Early-stage venture funding for agriculture and food start-ups in the region is still under-developed. It is likely a lack of knowledge and familiarity in the field," says Isabelle Decitre, founder of ID Capital, "We hope that by showcasing some of the innovative solutions in this space, we can encourage greater deal flows in the space."

Eight start-ups from across Asia-Pacific made it to the final round of the FFAA. Decitre hopes the award will encourage more entrepreneurs in the food and agriculture space.

FFAA intends to connect start-ups with investors and multinational companies on an ongoing basis. ID Capital will organise the Future Food Asia Award on a yearly basis.

"The way to address issues in the food and agriculture space is partly region-specific," says Decitre. "If you don't understand the context, the implementation process can be very unforgiving. For instance, how do you analyse data in a way that is simple to understand for traditional farmers [who make up a significant number of farmers in the region]?"

At the event, SPRING Singapore also presented four start-ups with a Startup SG Award worth S$50,000 each. The award aims to support tech entrepreneurs.

"Startup SG [acts as a platform] for accelerators, incubators and research institutions to come together and encourage innovative solutions in agritech and foodtech," says Ted Tan, deputy CEO of Spring.

According to Tan, some of the start-ups are interested to move some of their R&D initiatives to Singapore.

Also on the list was Sophie's Kitchen, a company that uses plant protein and fibre to make vegan seafood. Eugene Wong, co-founder of Sophie's Kitchen, says the company uses devil's root in its product, which creates a more realistic shellfish texture.

Smart AHC is now developing an imaging system that can help farmers keep track of the number of livestock they have. The data can be used as documentation when the farmers seek bank loans.

Agrint uses sensors to detect tree borers in palm and date trees before the pests can do real damage to the trees. "We detect through vibration made by the tree borers, especially the Red Palm Weevil," says Tomer Touati, vice president of sales and marketing at Agrint, "We detect at the larvae stage. [Most] companies detect at a later stage." The sensors are currently being used in five countries, and Agrint aims to expand in Southeast Asia. 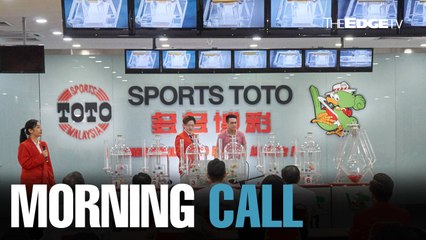 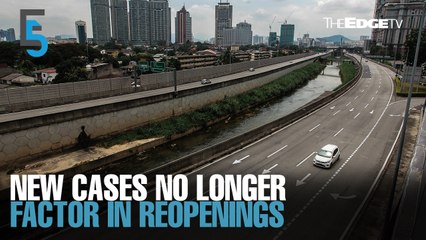