Fed's Powell says support for economy needed for 'some time' 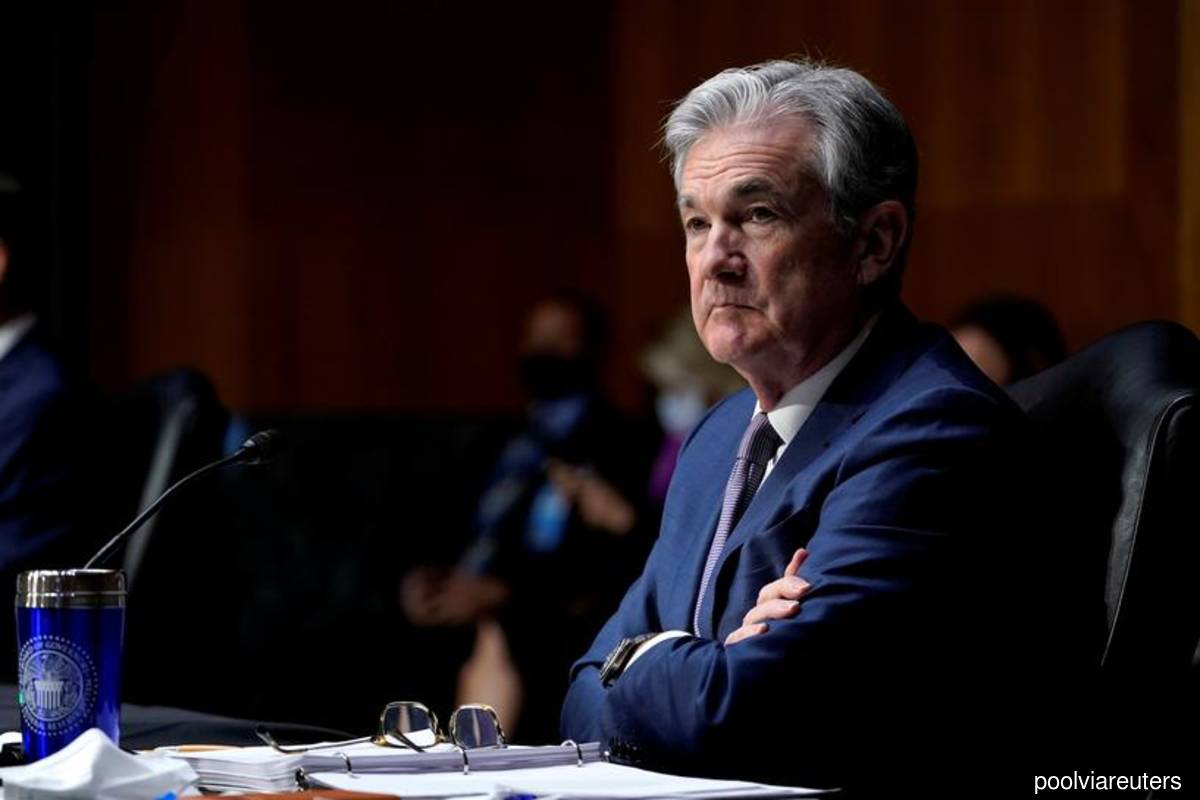 WASHINGTON (Feb 23): The US economic recovery remains "uneven and far from complete" and it will be "some time" before the Federal Reserve considers changing policies it adopted to help the country back to full employment, Fed Chair Jerome Powell said on Tuesday.

The US central bank's interest rate cuts and purchases of US$120 billion in monthly government bonds "have materially eased financial conditions and are providing substantial support to the economy," Powell said in remarks prepared for delivery to a Senate Banking Committee hearing on the state of the economy.

"The economy is a long way from our employment and inflation goals, and it is likely to take some time for substantial further progress to be achieved," the hurdle the Fed has set for discussing when it might be appropriate to pare back support.

While the health crisis in the country is improving and "ongoing vaccinations offer hope for a return to more normal conditions later this year," Powell said, "the path of the economy continues to depend significantly on the course of the virus and the measures taken to control its spread."

Powell's appearance in Congress comes at a significant juncture for the US economy, which is still reeling from the pandemic but perhaps poised to take off later this year if the vaccination program hits its stride.

The hearing before the Senate Banking Committee, one of the Fed chief's mandated twice-a-year appearances on Capitol Hill, is Powell's first since Democrats won the White House and control of both chambers of Congress.

After his opening remarks, Powell will field questions from senators who are likely to focus on the tension between a pandemic that has claimed more than half a million US lives and left millions unemployed, and an economy flush with savings and central bank support, and about to get a fresh gusher of federal spending.

The growing likelihood that Congress will pass President Joe Biden's US$1.9 trillion stimulus plan has raised concerns about a possible spike in inflation and overheating in asset markets, but Powell's message to lawmakers will likely be a familiar one: don't let off the gas.

Even with Americans being vaccinated at a rate of more than 1.5 million a day and coronavirus caseloads dropping, Powell and his fellow Fed policymakers are focused instead on the nearly 10 million jobs missing from the economy compared to a year ago, and the potent risks still posed by the virus.

They've pledged to keep interest rates low and use other monetary policy tools to speed up a labor market recovery. Two weeks ago, Powell pushed for a "society-wide commitment" to that goal — a nudge to lawmakers debating Biden's stimulus plan.

The scale of the proposed stimulus, coming on the heels of about US$4 trillion in federal aid and heavy bond purchases by the Fed last year, has flustered the feathers of inflation hawks and stoked criticism that the US central bank has boosted prices of stocks and other assets to unsustainable levels.

Fed officials are united on that front. They don't think inflation is a risk, and regard much of the recent rise in stock prices, for example, as a sign of markets' confidence in a post-pandemic economic rebound, not an artificial run-up fueled by cheap money.

The hearing on Tuesday, which will be followed by Powell's appearance before the House of Representatives Financial Services Committee on Wednesday, may also provide a gauge of his prospects of remaining Fed chief when his current four-year term expires early next year.

Biden will have to decide in coming months whether to reappoint Powell, who was chosen for the job by former President Donald Trump. The nomination is subject to Senate ratification.