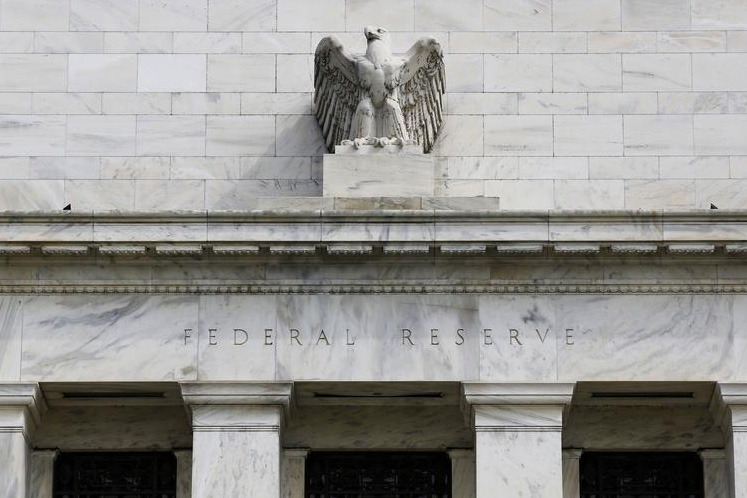 NEW YORK (April 2): The Federal Reserve is trying to call time on a fire sale of Treasuries by foreign governments and central banks.

Foreign official holders of Treasuries dumped more than US$100 billion in the three weeks to March 25, on course for the biggest monthly drop on record, according to weekly Fed custody data that captures much of the pandemic-fueled turmoil. They joined others seeking to unload government debt globally to raise cash amid the volatility, according to traders and market makers familiar with the transactions. Countries reliant on oil exports and smaller Asian economies have been selling US debt, and central banks have been primarily offloading older, less-liquid Treasuries, these people said.

The Fed on Tuesday rolled out its latest effort to restore proper functioning in markets, on top of moves to ramp up debt purchases and backstop several market sectors. It introduced a temporary repurchase agreement facility that will let other central banks swap Treasuries for dollars. The Fed stopped short of saying it wanted to prevent a snowball effect from the selling. But it said the program will provide “an alternative temporary source of US dollars other than sales of securities in the open market.”

“The fall in custody holdings is a clear signal that foreign central banks — which have a lot of Treasury holdings — have been selling them to source dollars,” said Subadra Rajappa, head of US rates strategy at Societe Generale. “They need access to dollars as a lot of their payments are in dollars and that has driven them to sell Treasuries.”

As fear swept through markets last month and fueled unprecedented volatility, liquidity — the ability to trade without causing significant price moves — deteriorated in Treasuries to its worst since the 2008 financial crisis. At the same time, the greenback surged as investors sought refuge in the world’s primary reserve currency. The Bloomberg Dollar Spot Index rose 3.1% in March, the most since 2016.

The Fed has acted to calm debt markets to avert knock-on economic effects, by announcing trillions of dollars of purchases of assets including Treasuries and mortgage-backed securities. It also unveiled measures that would let other central banks tap expanded dollar swap lines.

Tuesday’s Fed statement regarding the new repo facility didn’t specify if all central banks would be involved.

The new repo program “is a sensible second-best solution for major countries that are outside the enlarged Fed FX swaps network but have substantial corporate dollar funding needs,” Krishna Guha, head of central-bank strategy at Evercore ISI and a former New York Fed official, said in a report. “This group includes China, which ought to be eligible for the new program, though the Fed release is not clear on this point.”

After the Fed, which has US$2.8 trillion of Treasuries, Japan is the second-largest holder, with US$1.21 trillion, followed by China with US$1.08 trillion, according to US Treasury data. The most likely beneficiaries of the new facility are Taiwan, India, Thailand, Indonesia and Malaysia, given that they use Treasuries as collateral and aren’t included in current swap lines, Standard Chartered Plc’s Geoff Kendrick and Steve Englander wrote in a note Wednesday.

This isn’t the first time Treasuries have been in the line of fire as the dollar gained. In 2016, a surge in the greenback saw central banks across Asia intervening to stabilize currency markets.

Another indicator of central banks’ positioning in Treasuries is primary dealer holdings, which tend to rise when official accounts are selling. Fed data on these holdings are available with a lag, but their stock of Treasuries had surged to US$272 billion as of March 18, from US$193 billion at the start of February.

Emerging-market “reserve managers sometimes need to sell US Treasuries to defend their currency when the dollar is appreciating,” he said. “These types of forced flows can contribute to dislocations along the curve and weigh on dealer balance sheets.”