US Fed's Kaplan, wary of bubbles, dissented to preserve flexibility 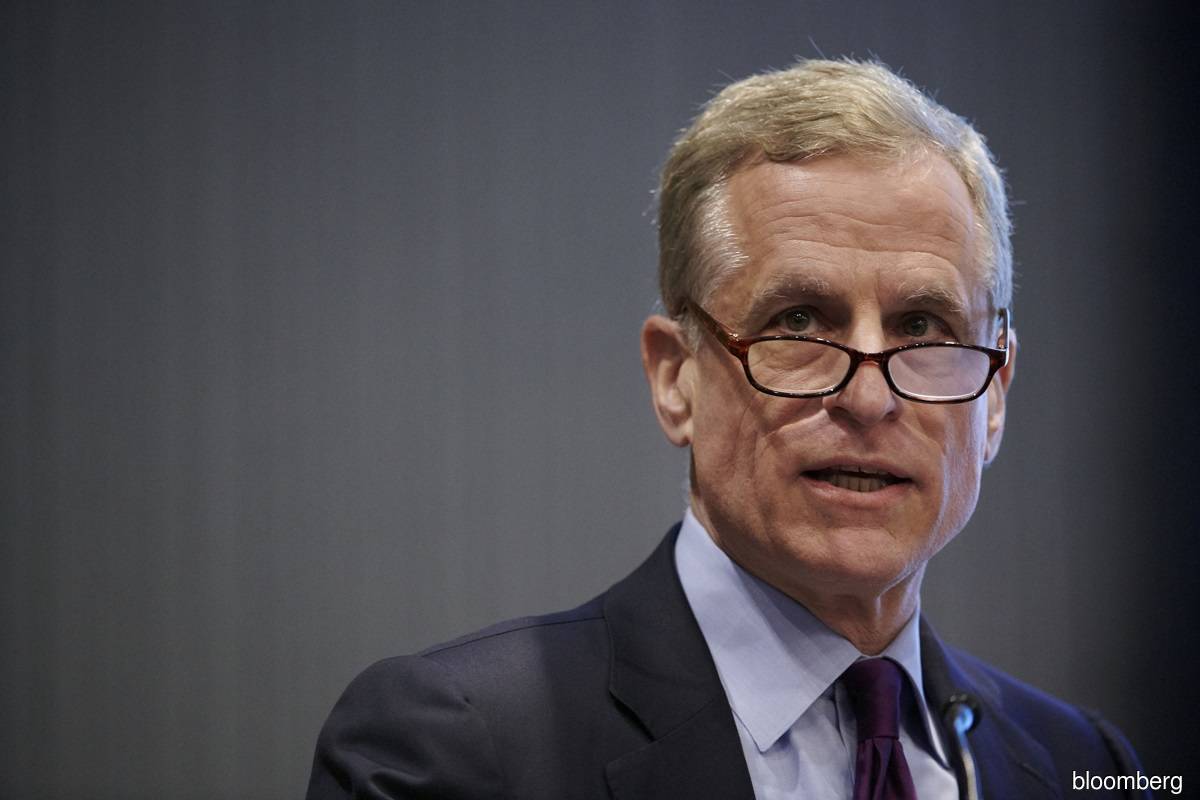 HOUSTON/NEW YORK (Sept 21): US Federal Reserve (Fed) Bank of Dallas president Robert Kaplan, who dissented at last week's policy meeting, said he does not want to commit the US central bank to too much monetary stimulus once the economy has recovered from the coronavirus pandemic.

Kaplan said he believes "strongly" that the Fed should keep its benchmark interest rate in a target range of zero to 0.25% until the economy has weathered the pandemic and is "well on track" to full employment and price stability, which could take at least two to three years. Once that is achieved, Kaplan said it is probably appropriate to remain accommodative or highly accommodative, but he does not want to tie policymakers' hands too much.

"I'm not sure it's appropriate to decide right now that at that point we should leave rates at zero," Kaplan said in an interview today with Michael McKee on Bloomberg Television. "I would rather leave those judgments to future committees because I think the world is going to look very different post-pandemic than it does now."

Kaplan was one of two dissenting voters at last week's Federal Open Market Committee meeting, where policymakers took a more dovish tone. They signalled rates would stay near zero through 2023 and adapted their post-meeting statement to reflect their new strategy of allowing inflation to rise above 2% after periods of underperformance. Kaplan said he would prefer to retain "greater policy-rate flexibility" in his dissent.

Minneapolis Fed president Neel Kashkari dissented in favour of waiting for a rate hike until "core inflation has reached 2% on a sustained basis".

Kaplan said he sees the third quarter growing 30% on an annualised basis, with strong growth in the fourth quarter as well. By 2023, the unemployment rate could be back down to 3.5% to 4%.

Since markets were already expecting the Fed to keep rates low for an extended period, Kaplan said he is not sure if there is a great additional benefit of firming up forward guidance at this point. He is wary that the commitment will encourage further risk-taking at a time when the stock market is near record highs, even amid a catastrophic pandemic.

"My concern is about building up excess risk-taking, which can create fragilities and other excesses in the system," Kaplan said. "It could create issues for us to meet our goals. I felt that the costs were not worth the benefits."

He reiterated his support for additional fiscal stimulus, especially an added boost to unemployment benefits and aid to state and local governments, and said the path of the economic recovery is still dependent on how well the virus is managed.

Kaplan also said the Fed's emergency Main Street Lending Program, which has only bought US$1.5 billion out of a possible US$600 billion in small- to mid-sized business loans, may need to be tweaked to allow for greater losses, but that is a decision for the US Treasury Department and Congress to make.