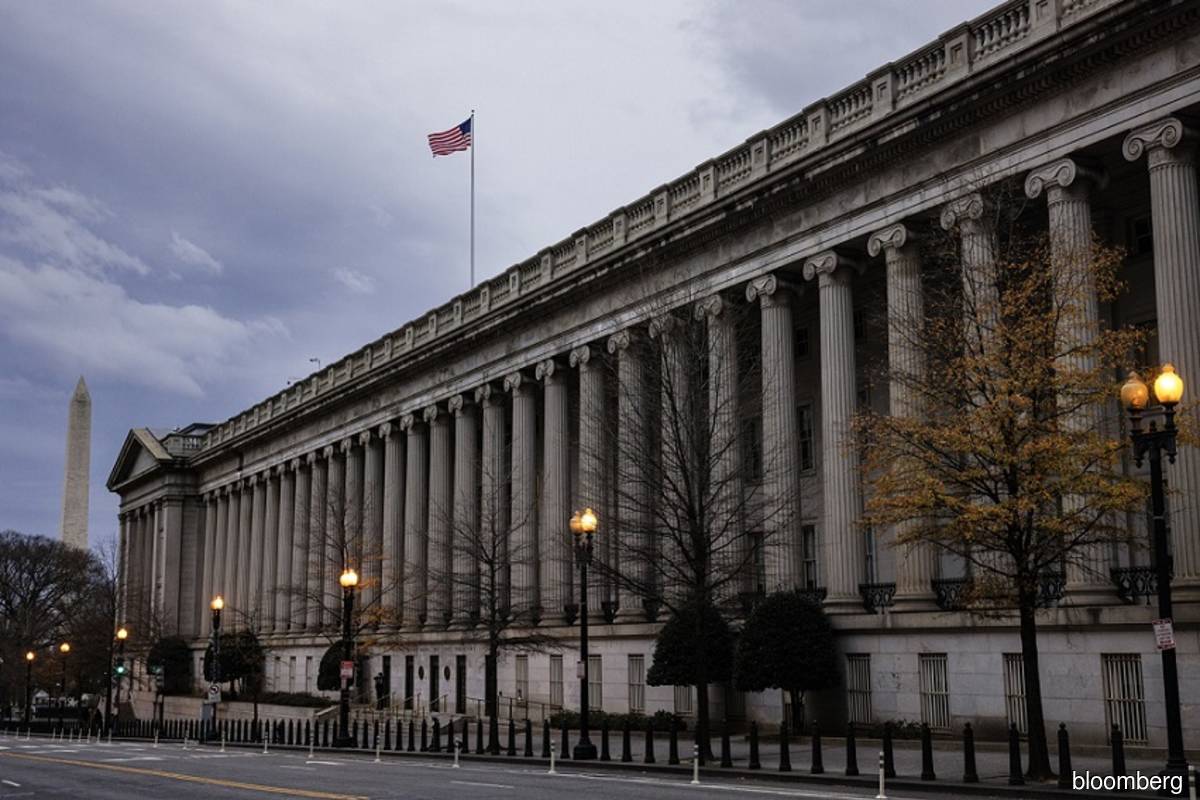 (Jan 13): The US Federal Reserve should begin lifting interest rates from their current level near zero in March and will likely have to raise rates at least three times this year to rein in inflation, Philadelphia Fed President Patrick Harker said on Thursday.

"My forecast is that we'd have a 25-basis-point increase in March barring any changes in the data," Harker said at a virtual event hosted by the Philadelphia Business Journal.

"Given what I know today, I would be for that," Harker said as the central bank prepares to more swiftly dial back stimulus it put in place almost two years ago to nurse the economy through the Covid-19 pandemic.

He added that he currently forecasts three quarter-percentage-point interest rate rises this year and could be convinced of a fourth, if inflation does not come under control.

Harker's backing adds to a steady drumbeat of Fed policymakers this week who have signaled that a March interest rate rise is now firmly on the table with inflation near a 40-year high and well above the central bank's 2% flexible target, and employment closing in on pre-pandemic levels.

Investors currently see a 83% probability that the Fed will raise its benchmark overnight lending rate, still set at the near-zero level, at its March 15-16 policy meeting, according to CME Group’s FedWatch programme.

Earlier this week, Fed Chair Jerome Powell also threw his weight behind a firm tightening of monetary policy this year, arguing the strong economy, despite the surge in cases due to the Omicron variant, no longer "needs or wants" as much stimulus as he flagged coming rate hikes as a reduction in the Fed's US$8 trillion balance sheet.

For his part, Harker said he sees the Fed beginning to reduce the size of its balance sheet in late 2022 or early 2023 and that its ultimate composition was still being debated by his colleagues.

"I tend to lean toward having a balance sheet that is slightly shorter in duration when it comes to Treasuries," Harker said, noting it gives the central bank more flexibility if and when another crisis hits.

As a precursor to raising interest rates, the Fed has already accelerated the reduction of its monthly purchases of Treasuries and mortgage-backed securities, introduced to support the pandemic-hit economy. It is now set to finish tapering that programme completely by mid-March.