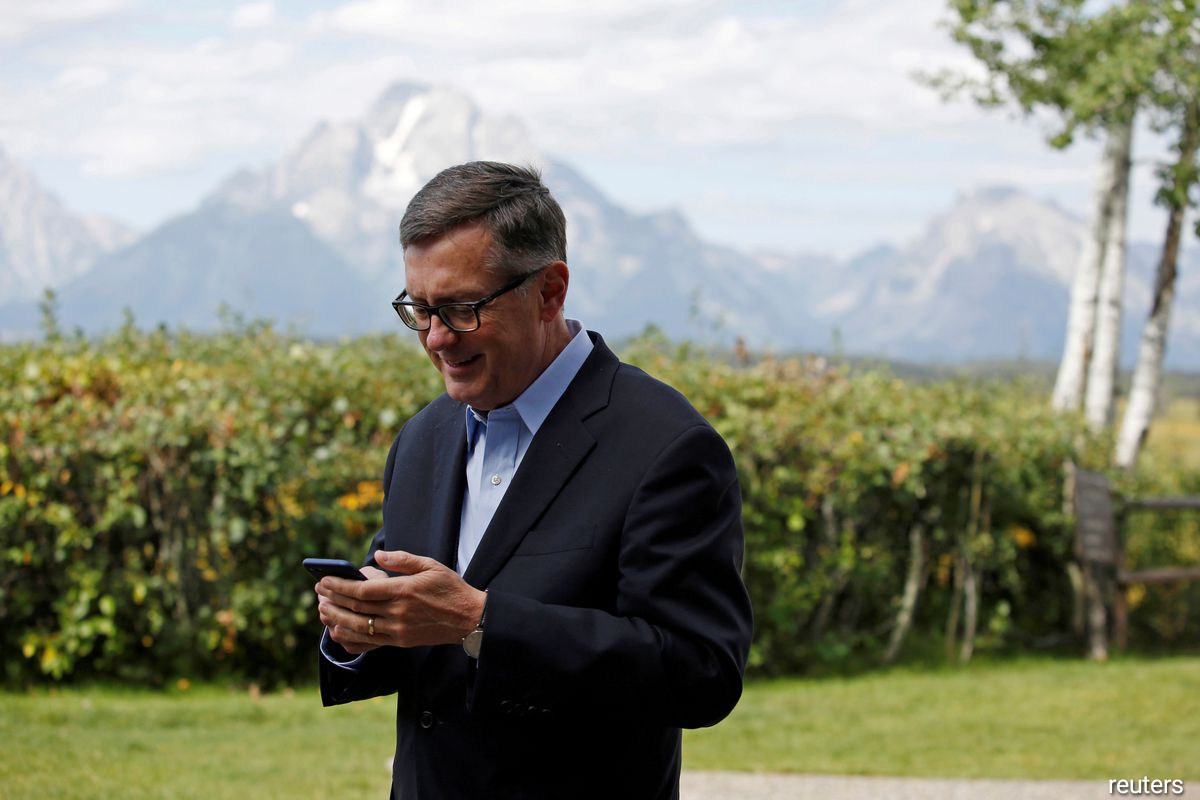 (Jan 10): Federal Reserve Vice Chair Richard Clarida, the second-in-command at the US central bank who led its comprehensive monetary policy framework review, will resign on Jan 14, the Fed said on Monday, leaving roughly two weeks before the end of his term.

Clarida's resignation followed reports that he corrected his previous financial disclosure late last month to show he sold a stock fund and then swiftly repurchased it shortly before the Fed announced a barrage of rescue programs to stem the economic fallout from the coronavirus pandemic.

His term was set to expire on Jan 31, and US President Joe Biden has nominated Fed Governor Lael Brainard to take his spot on the Fed's board.

The timing of the departure means Clarida will not be at the Fed's policy-setting meeting in late January, when officials are set to debate when to raise interest rates and how to start shrinking the central bank's US$8 trillion-plus balance sheet as it responds to high inflation.

In his position as vice chair, Clarida led the 2019 monetary policy framework review and serves as a top advisor to Fed Chair Jerome Powell, who said in a statement on Monday that Clarida's work "will leave a lasting impact in the field of central banking."

The framework review resulted in a new approach in which the Fed would no longer respond to strong employment numbers in anticipation of higher inflation, instead waiting for the price increases to materialize.

Policymakers rolled out the new framework in August 2020, following years in which inflation ran below the Fed's 2% target. The central bank is now discussing raising interest rates sooner than expected and reducing its bond holdings later this year as it battles inflation substantially above its target, according to minutes from its Dec. 14-15 policy meeting.

Clarida's term at the Fed began in September of 2018 after he was nominated by former President Donald Trump. He has worked as an economics professor at Columbia University and was a managing director at the investment firm Pacific Investment Management Company (PIMCO).