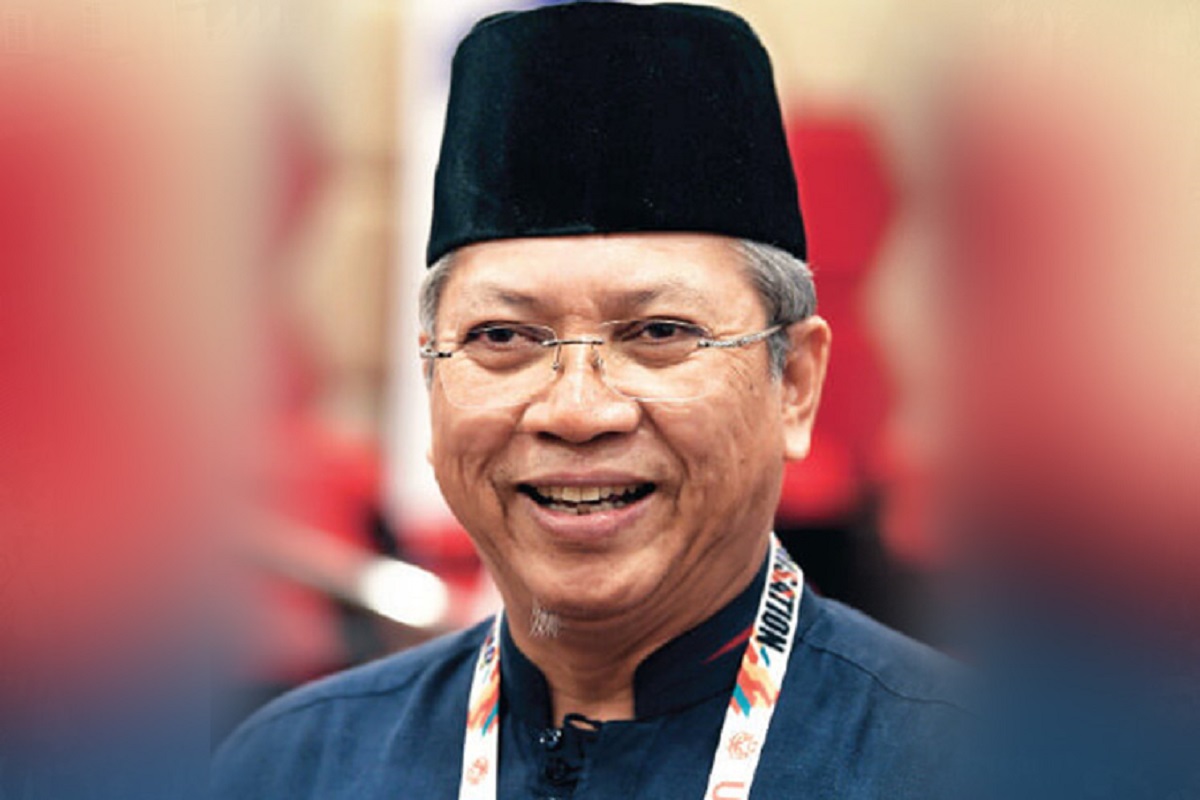 KOTA BHARU (Aug 1): Allegations that the government has committed treason against Yang di-Pertuan Agong Al-Sultan Abdullah Ri'ayatuddin Al-Mustafa Billah Shah has risen due to dissemination of inaccurate information that has also been politicised, according to Federal Territories Minister Tan Sri Annuar Musa.

Annuar said when there are many inaccurate reports on the issue, there will surely be parties who will try to exploit the situation.

"And when there are those who are fed with wrong explanations, there will be all sorts of perceptions on the matter. Actually, many do not know that the process of revoking the (Emergency) Ordinances was done according to the proper rules. There is no question of treason and so on. It is just being politicised," he said.

He spoke to reporters at the "Vaksinasi Oghe Parlime Terre" Covid-19 vaccination programme that kicked off near here today.

On July 26, Minister in the Prime Minister's Department (Parliament and Law) Datuk Seri Takiyuddin Hassan told the Dewan Rakyat that the government had decided not to advise the Yang di-Pertuan Agong to extend the emergency initially scheduled to end today (Aug 1).

Elaborating, Annuar said Takiyuddin's announcement during the special sitting, in context, was merely to inform the House of the Cabinet's decision and that the usual process would be applied until consent was obtained from the King.

"Parliament began sitting on July 26 and it was then that the law minister was pushed by the opposition to reveal the government's stand, which the law minister did by announcing the latest development (on the Ordinances)," he said.

He said when the issue heated up, the prime minister along with the attorney general, without hesitation, sought an audience with His Majesty on July 27 to clarify and explain the situation.

In a statement issued by Istana Negara on July 29, Al-Sultan Abdullah expressed utmost disappointment with the statement made in Parliament on July 26 that the government had revoked all Emergency Ordinances under the ongoing emergency without His Majesty’s consent.

Al-Sultan Abdullah was also very disappointed that His Majesty's decree to Takiyuddin and Attorney General Tan Sri Idrus Harun for the proposed revocation of all the ordinances to be tabled and debated in Parliament had not been carried out.