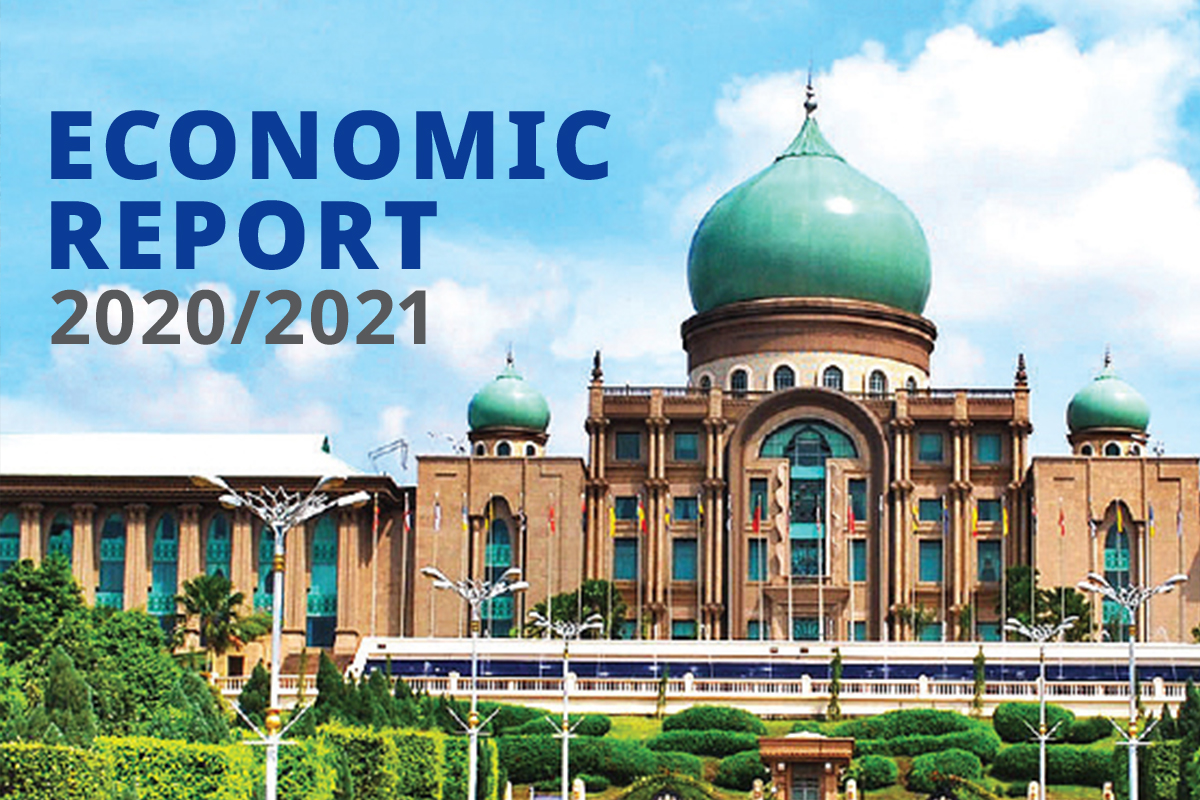 KUALA LUMPUR (Nov 6): The federal government is raising more debt to finance a wider fiscal deficit as it is in the driver seat to steer the economy out of recession.

The national debt had already expanded to RM874.27 billion or 60.7% of GDP as at end-September 2020 — from RM792.99 billion or 52.5% of GDP in 2019. Domestic debt, mainly Malaysian Government Securities (MGS) and Malaysian Government Investment Issues (MGIIs), made up 96.7% of the country’s borrowings, according to the Ministry of Finance’s (MoF) Fiscal Policy Review 2021.

The country’s fiscal deficit is anticipated to widen to 6% of GDP due to the implementation of economic stimulus packages and recovery plans, in addition to a lower GDP estimate and global crude oil prices .

In Budget 2020, the federal government debt was initially estimated to hover around 53% of GDP, with the targeted fiscal deficit at 3.2% of GDP.

However, the Covid-19 pandemic led the government to introduce fiscal stimulus packages as a countercyclical measure in ensuring the resilience of the economy. Hence, the Temporary Measures for Government Financing (Coronavirus Disease 2019 (Covid-19) Act 2020 was passed by Parliament, allowing the government to further increase its debt statutory limit from 55% of GDP to 60%.

Despite the growing debt figures, the report noted that most of the measures taken to stimulate growth are short-term in nature and do not fundamentally change the principles of debt management.

The public-sector debt — representing consolidated debts of the federal government, state governments, non-financial public corporations (NFPCs) plus sovereign-guaranteed debts of statutory bodies — expanded to RM1.2 trillion or 85.5% of GDP as at end-June 2020 due to a wider federal government deficit to finance the Covid-19 pandemic stimulus measures, according to the review.

The bulk of the public-sector debt was the federal government’s debt of RM854.1 billion, accounting for 69.4% of the total, followed by liabilities from NFPCs of 24.4% and statutory bodies of 6.2%.

NFPCs' debts also grew to RM300.4 billion, including additional funding facility drawdowns to finance the capital expenditure in relation to the development of the Mass Rapid Transit (MRT) project as well as investments in the oil and gas (O&G) sector.

Moving forward, the government is committed to continuing the debt consolidation path in the medium term once the economy recovers from the current crisis.

“The government will strike a balance between addressing development needs and consolidating the debt-to-GDP level once the crisis subsides,” the report said.