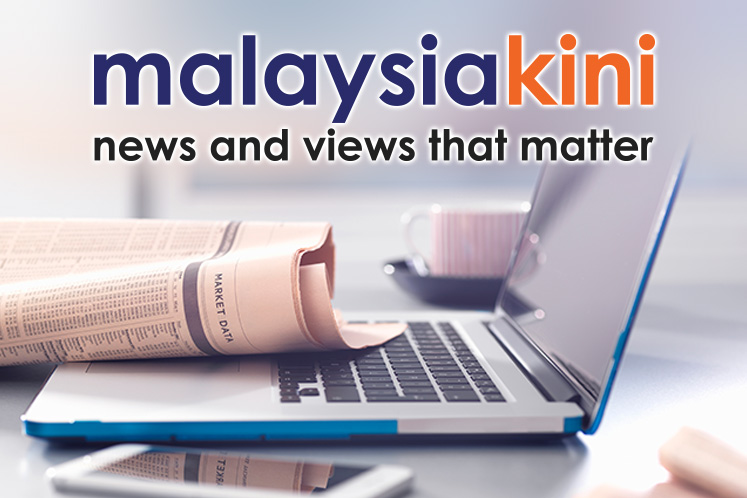 PUTRAJAYA (July 2): The Federal Court has decided to hear contempt of court proceedings initiated by Attorney-General (AG) Tan Sri Idrus Harun against Malaysiakini, saying a prima facie case has been made out.

A seven-member bench of the apex court today unanimously dismissed the application by the news portal’s operator, Mkini Dotcom Sdn Bhd, to set aside the leave granted to Idrus to initiate the proceedings.

The court subsequently fixed July 13 to hear the merits of the AG's application.

The AG is seeking to initiate contempt proceedings over readers’ comments on the Malaysiakini article titled “CJ orders all courts to be fully operational from July 1” which was published on June 9. He claims the comments were in contempt of the judiciary.

Court of Appeal president Datuk Rohana Yusuf, who led the seven-member bench, said Mkini Dotcom had facilitated the publication of the readers’ comments.

“We are off the view that [Malaysiakini] had published the comments and that a prima facie [case] had been made out. Evidence revealed that editors of [the portal] review postings [of comments] on a daily basis.

"Looking at the nature of the impugned comments which implicate the judiciary as a whole, and the Chief Justice of the Federal Court, we are off the view that this court is the right forum to commence these proceedings," she said.

Justice Rohana, who is the number two in the judiciary, also directed parties not to make further comments on this case to avoid sub judice.

Mkini Dotcom and its editor-in-chief Steven Gan are named as respondents in the AG’s application, for which leave was granted by the Federal Court on June 17.

The news portal sought to set aside the leave granted on the grounds that the law does not require news organisations to pre-moderate and censor readers’ comments.

Malik also told the apex court that the portal should not be held responsible for comments made by its readers and that the respondents were not involved in making or aware of the comments made, Malaysiakini reported.

Suzana, in her reply, said the portal had facilitated for the comments to be made.