Federal Court to hear application by Musa Aman, 32 others via Zoom 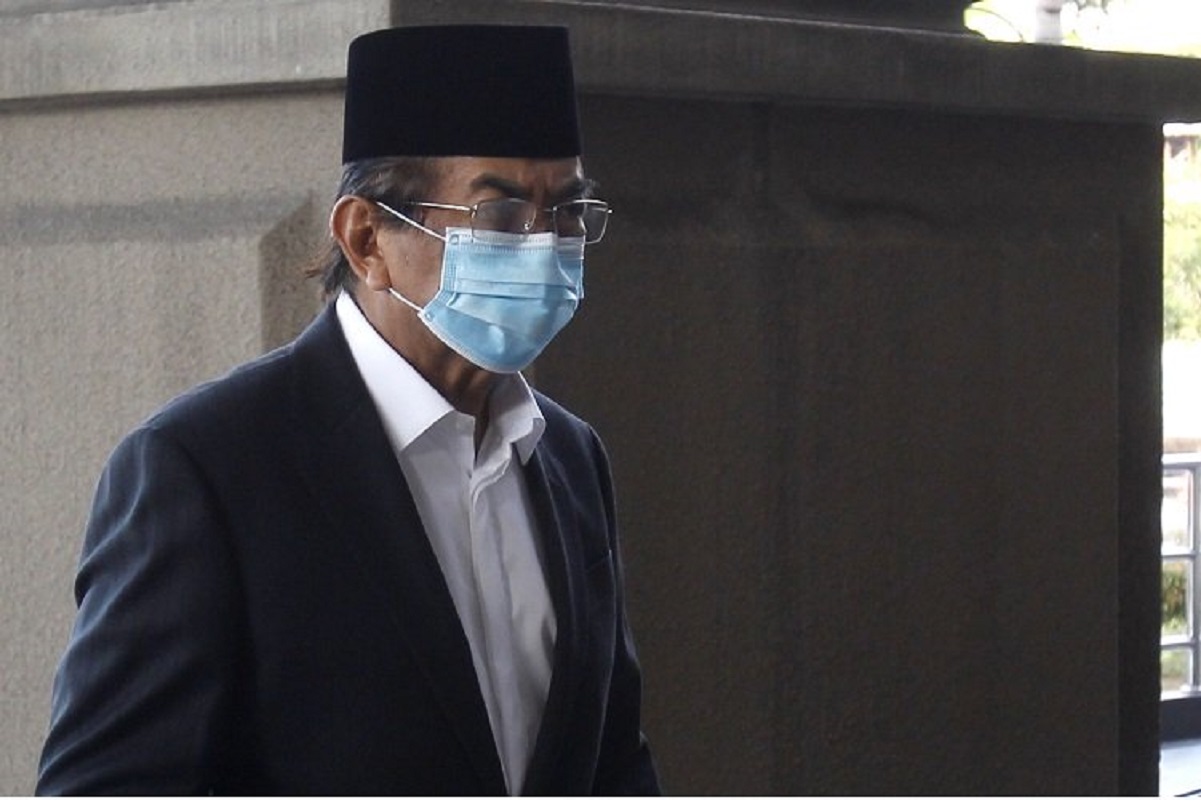 PUTRAJAYA (Nov 12): The Federal Court here will, via Zoom-enabled video-conferencing on Dec 8, 2020, hear former Sabah chief minister Tan Sri Musa Aman and the state’s 32 ex- and current assemblymen's application for leave to seek a judicial review against the dissolution of the Sabah State Legislative Assembly.

According to Mazuliana's emailed message, the application will be heard via e-appellate and Zoom-enabled video-conferencing.

On Sept 8, 2020, it was reported that the Court of Appeal had on that day dismissed the application for leave to seek a judicial review challenging the dissolution of the Sabah State Legislative Assembly by Musa and the 32 others.

Court of Appeal Judge Datuk Abdul Karim Abdul Jalil, who led the three-member bench, ruled that the decision was unanimous and there was no appealable error in the Kota Kinabalu High Court decision.

"The appeal is dismissed and we will write our full grounds later,” Justice Abdul Karim said. It was reported that the other judges on the Court of Appeal bench were Datuk Abu Bakar Jais and Datuk Supang Lian.

On July 30, 2020, it was reported that former Sabah chief minister Datuk Seri Mohd Shafie Apdal announced on that day the dissolution of the Sabah State Legislative Assembly to pave the way for a state election, which had to be held within 60 days.

It was reported that Mohd Shafie made the announcement after several elected representatives from the Shafie-led former state government defected to support Musa to topple the Parti Warisan Sabah-led state government.

It was reported that Mohd Shafie had received Juhar’s consent prior to the Sabah State Legislative Assembly dissolution announcement.

The Sabah state election was held on Sept 26, 2020. It was reported that Gabungan Rakyat Sabah (GRS) won 38 out of the 73 state seats while the Warisan coalition secured 32 seats.