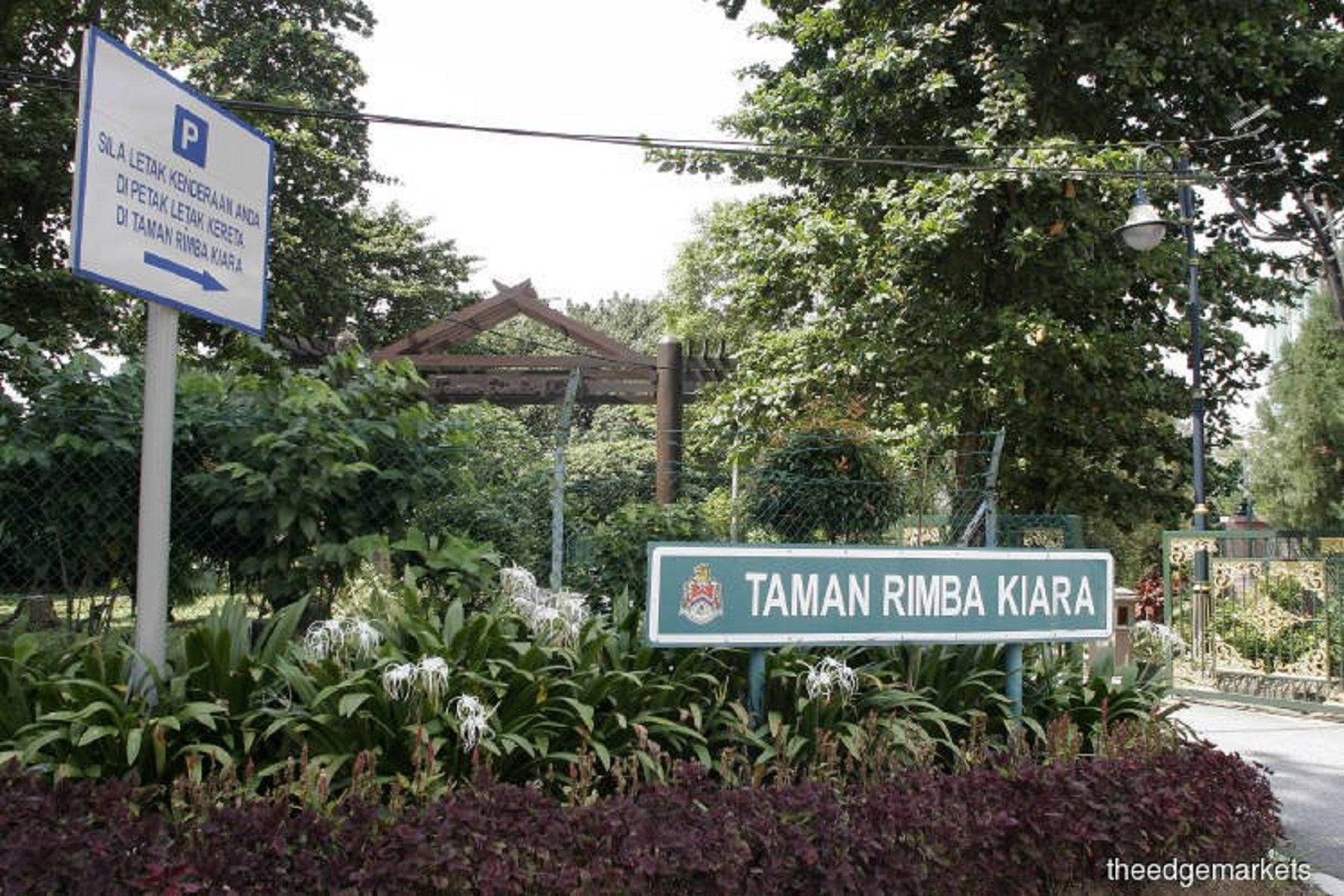 PUTRAJAYA (Sept 1): The developer of the proposed Taman Rimba Kiara project and Kuala Lumpur City Hall (DBKL) were today granted leave by the Federal Court to appeal against the Court of Appeal's decision to quash the project’s development order at the public park.

The leave was granted this afternoon by a three-man bench led by Chief Judge of the High Court of Malaya Tan Sri Azahar Mohamed after hearing oral submissions from lawyers representing Memang Perkasa Sdn Bhd (a subsidiary of Malton Bhd), DBKL, Yayasan Wilayah Persekutuan, as well as Bukit Kiara longhouse residents, who were seeking permission to appeal at the Federal Court to reinstate the development order.

Oral submissions were also heard from lawyers representing the TTDI residents who opposed the development order.

The apex court considered questions of law formulated by Memang Perkasa, DBKL and the longhouse residents and allowed leave for the appeal on four main points.

“We agree with the submissions of the applicants to the effect that the four core points, which further argument and a decision of this court would be of public advantage,” he said after hearing submissions via Zoom this morning.

The bench which made the unanimous decision was rounded off by Datuk Zaleha Yusof and Datuk Rhodzariah Bujang, who will decide on a date to hear the four core points of the appeal.

The four legal issues as outlined by Azahar in his decision are the locus standi or legal standing of the TTDI residents to file the initial legal action at the High Court, conflict of interest, the legal impact of the Kuala Lumpur structure plan on the development, and the duty of the government to give reasons for a planning decision to the objectors.

On Jan 27, a three-member Court of Appeal bench led by Federal Court judge Datuk Mary Lim Thiam Suan unanimously decided that the development order obtained in 2017 by the joint venture between Yayasan Wilayah Persekutuan (YWP) and Memang Perkasa for the project is null and void.

The three-judge bench that also included Datuk Has Zanah Mehat and Datuk S Nantha Balan ruled that there are appealable errors which warranted intervention by the appellate court.

In a statement after the decision, the TTDI residents association also sent a stern warning to DBKL and the opposing parties that the quashing of the development order by the appellate court continues to be binding till the matter is disposed of in the Federal Court.

“In the meantime, we wish to remind DBKL, the FT Ministry and all relevant parties that the Court of Appeal decision quashing the Taman Rimba Kiara development order continues to be binding. The condo development order continues to be null and void, and we caution DBKL, the FT Ministry and/or any other parties against attempting any steps that may compromise the condition of Taman Rimba Kiara pending completion of the appeal process,” it warned.

Furthermore the statement read that the residents association noted the Federal Court’s decision to grant limited permission on only the four core issues to pursue the appeal.

It went on to state that it is confident that the Federal Court will confirm the findings of the appellate court in halting the development order.

“We believe that such further examination of the law before the Federal Court will eventually confirm the findings of the Court of Appeal, that the development order for the Taman Rimba Kiara project did not comply with the applicable rules and procedures, and that it is null and void,” it read.