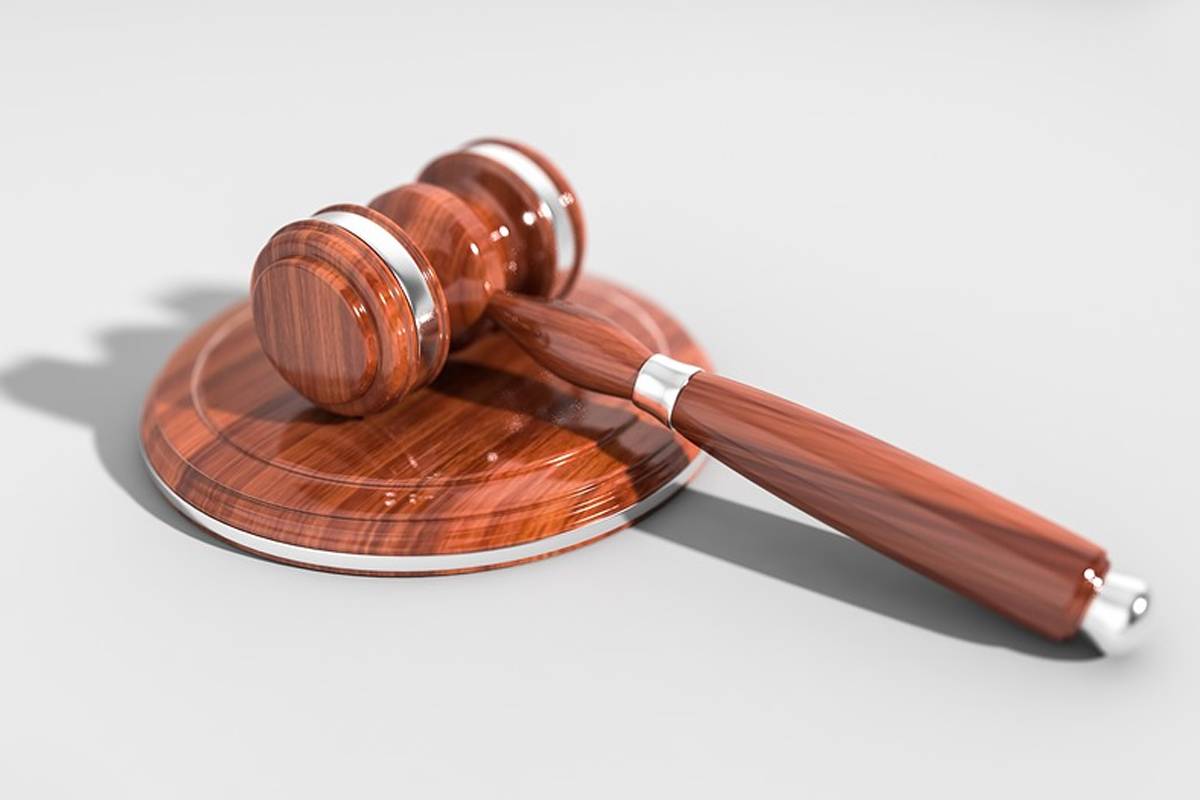 A three-member bench led by Court of Appeal President Tan Sri Rohana Yusuf allowed the questions of law, namely on Sundra Rajoo's immunity and whether the Attorney-General's (AG) discretion under Article 145(3) of the Federal Constitution is amenable for judicial review.

“The apex court allowed the full merits to be heard in the appeal,” said Sundra Rajoo's lawyer Datuk Baljit Singh Sidhu when contacted by theedgemarkets.com.

The hearing of leave to appeal was done online, and with today's decision the Federal Court will fix another date to hear the merits of the appeal.

The AIAC provides world-class institutional support as a neutral and independent venue for the conduct of domestic and international arbitration and other alternative dispute resolution proceedings.

When contacted, Narkunavathy said she objected to the leave application on the grounds that the questions posed are fact-centric and not questions of law.

“The question is academic because there are no charges against Sundra Rajoo,” she said.

Nevertheless, the apex court allowed the questions, which according to Shanmuga are as follows:

Previously, it was reported on Dec 31 last year that the High Court's Datuk Seri Mariana Yahya had ruled Sundra Rajoo enjoys the privilege of immunity against prosecution from acts committed while he held his position in office as AIAC director.

Mariana said because Sundra Rajoo enjoys immunity, the three criminal breach of trust (CBT) charges which were levelled against him in March 2019 involving the centre's fund amounting to RM1.01 million have also been quashed by the court.

However, the Court of Appeal had on June 25 reversed the High Court decision when a three-member bench held that the right forum to determine Sundra Rajoo’s immunity was the criminal court and not the civil court.

This resulted in the ongoing appeal at the Federal Court.

Since Sundra Rajoo was removed, he was replaced by Vinayak Pradhan in November 2018. Vinayak however passed away earlier this year, and last month the government announced the appointment of former Federal Court judge Tan Sri Suriyadi Halim Omar as the new director.