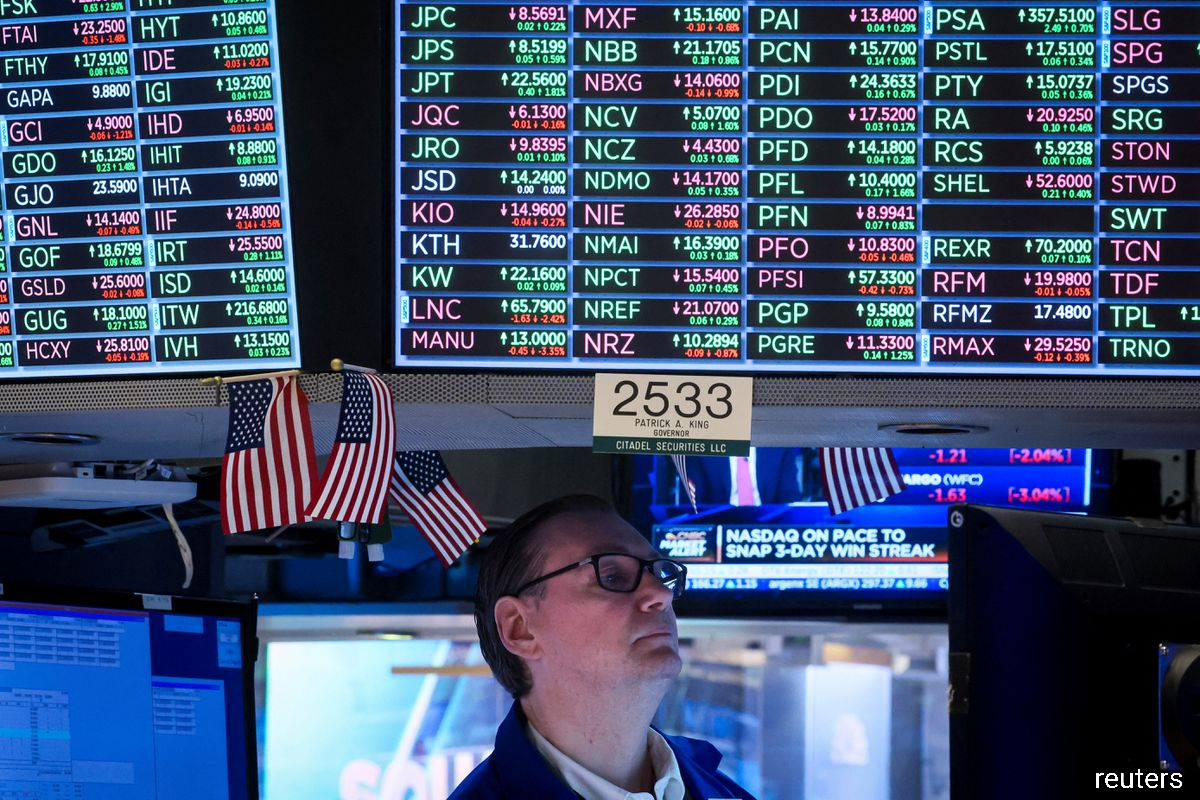 Sept 13 (Sept 13):The U.S. Federal Reserve is seen delivering a third straight 75-basis point interest rate hike next week, if not more, after a government report showed that consumer prices did not ease as expected in August and price pressures appeared to broaden.

The consumer price index climbed 0.1% last month from July, and gained 8.3% from a year earlier, the Labor Department reported Tuesday.

Economists had expected a small monthly decline as energy prices fell. But the report showed accelerating inflation in many goods and services and a particularly worrisome rise in rent, which tends to be sticky from one month to the next.

The Fed has raised borrowing costs faster this year than any time since the 1980s to fight decades-high inflation. A three-quarters-of-a-percentage-point increase at the Fed's Sept. 20-21 meeting would put the policy target in the 3%-to-3.25% range, above the level that most policymakers believe will start biting into economic growth and pushing up unemployment.

After Tuesday's disappointing inflation report traders of futures tied to the Fed policy rate dropped any lingering bets on the central bank downshifting to a half-point rate hike next week.

Market pricing now reflects expectations for another 75-basis point rate hike and a one-in-five chance of a full percentage point increase, with the Fed policy rate seen reaching the 4%-to-4.25% range by year-end.

Policymakers have downplayed the importance of any single data point, and have said they expect to keep raising rates until there is a sustained drop in inflation.

Overall, despite prices easing in some items like airline tickets, Fed policymaker hopes for the beginnings of a broader pullback were dashed.

Prices of new cars and household furnishing gained, as did prices for food, and core prices -- excluding volatile food and energy -- jumped 0.6% in August from July, twice what analysts had expected. That put the yearly gain in core prices -- a key measure of how persistent inflation could be -- at 6.3%. The Fed's inflation target is 2%.

The report "was worse than expected; it certainly increased the Fed’s resolve to remain hawkish," wrote Piper Sandler economist Roberto Perli, adding that the Fed will need to see several months of easing inflation before even thinking about a pause in rate hikes. For now, he said, "we are not even remotely close."