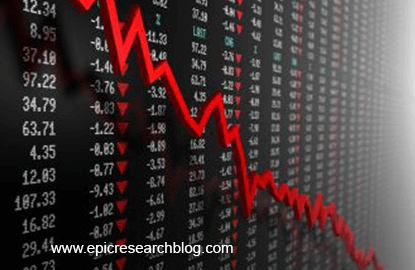 Small cap stocks tend to suffer more than large-cap stocks in the event of a selldown of shares by investors due to their lower liquidity.

This comes on the back of poor investor sentiment over fears of a possible downgrade by Fitch Ratings on Malaysia’s sovereign credit rating, which is due for a revision by tomorrow. Fitch currently ranks Malaysia at A- with a negative outlook — the fourth-lowest investment grade.

According to Reuters, Malaysian companies also bought the US dollar for month-end payments, hurting the local currency further.

In the morning session, there were as many as 745 losers compared with 102 gainers on Bursa Malaysia, while 153 counters remained unchanged.