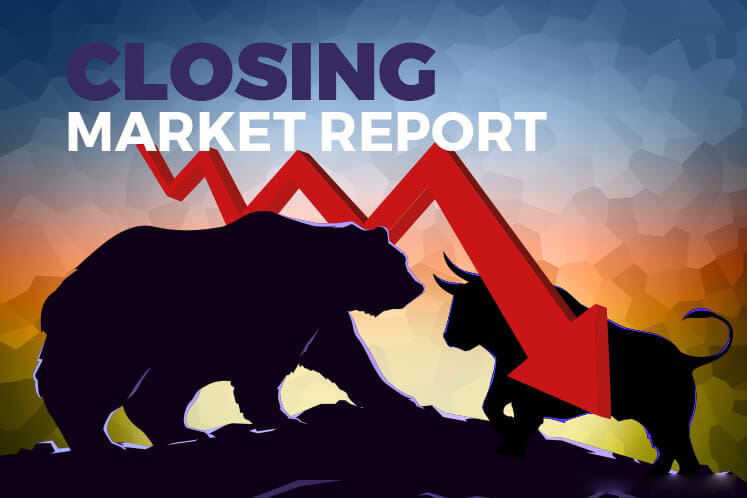 At Bursa Malaysia, the KLCI finished at its intraday low at 1,715.36 points. In currency markets, the ringgit weakened to 4.0030 against a strengthening US dollar at the time of writing.

Pong said Inter-Pacific expects foreign selling of Malaysian assets to continue until the later part of this year in anticipation of US interest rate hikes.

Reuters reported that Asian stocks sank on Tuesday and Shanghai shares plunged to near two-year lows as US President Donald Trump threatened new tariffs on Chinese goods in an escalating tit-for-tat trade war between the world's two biggest economies.

It was reported that Trump threatened to impose a 10 percent tariff on US$200 billion of Chinese goods, prompting a swift warning from Beijing of retaliation, as the trade conflict between the world's two biggest economies quickly escalated. It was retaliation, Trump said, for China's decision to raise tariffs on US$50 billion in US goods, which came after Trump announced similar tariffs on Chinese goods on Friday.