KLCI down, ringgit surges as US govt bond yields hurt US dollar 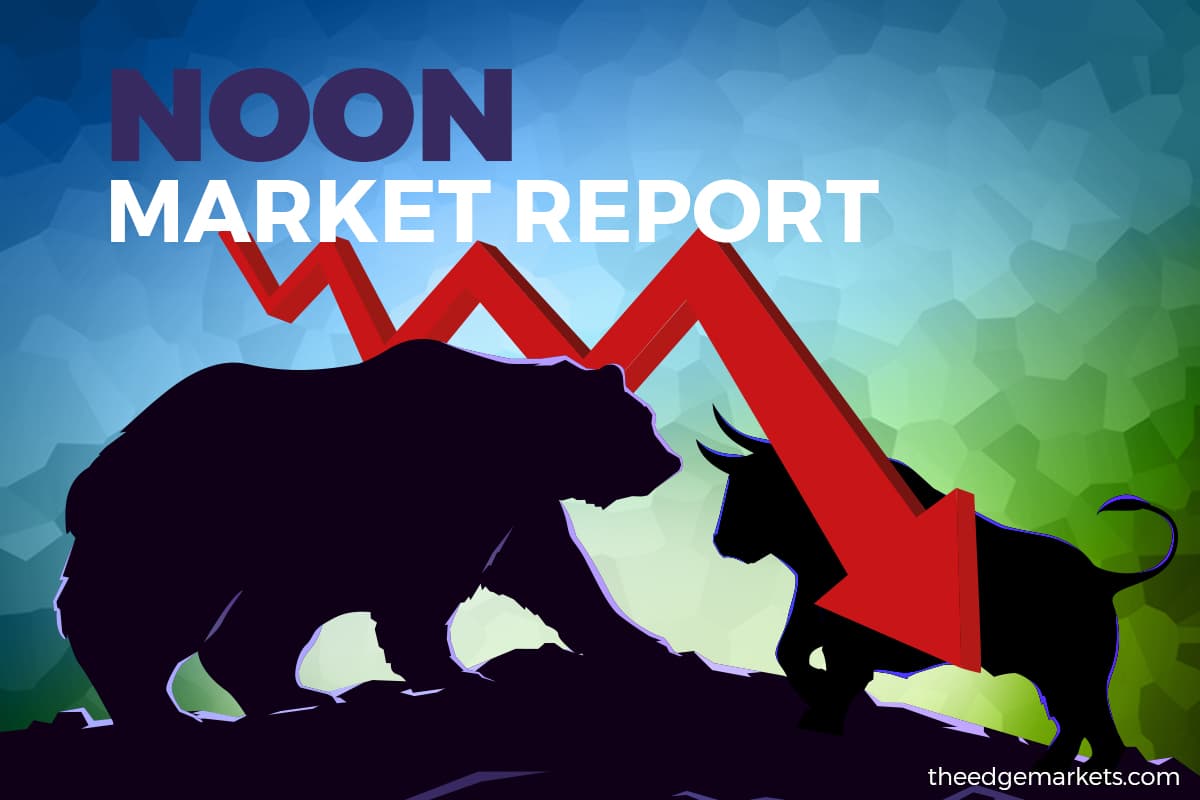 KUALA LUMPUR (Nov 18): The FBM KLCI settled down 8.99 points or 0.56% at 1,601.16 at Bursa Malaysia’s midday break today on profit taking while the ringgit’s value surged past 4.1000 against a weaker US dollar as falling US government bond yields pressured the greenback.

Across Bursa at 12:30pm, 9.4 billion securities were traded for RM2.77 billion as investors continue to evaluate the economic impact from the rising global number of Covid-19 cases.

Globally, it was reported that world shares stepped back on Wednesday as soft US retail sales fuelled worries that rising coronavirus cases could stifle a still fragile economic recovery, dampening the euphoria from vaccine trial breakthroughs.

"Given the rapid gains over the last 10 days or so, a correction was inevitable,” Reuters quoted Hirokazu Kabeya, chief global strategist at Daiwa Securities, as saying.

In bond and currency markets, it was reported that bond yields have come down with the 10-year US Treasuries dropping to 0.851%, its lowest level since Nov 9 and off 7½-month high of 0.975% touched last week. It was reported that falling US yields put pressure on the US dollar, against the yen in particular.

A trader at a major Japanese bank was quoted as saying: "The soft US retail data is showing the impact of dwindling fiscal support. But the inconvenient truth is that governments no longer have lots of money to spend like they did earlier this year.

"That means investors will expect the Fed to do more and the US yield curve will flatten.”

Market breadth remained negative with losers thumping gainers 699 to 400, while 428 counters were unchanged, 637 untraded and 18 others suspended.