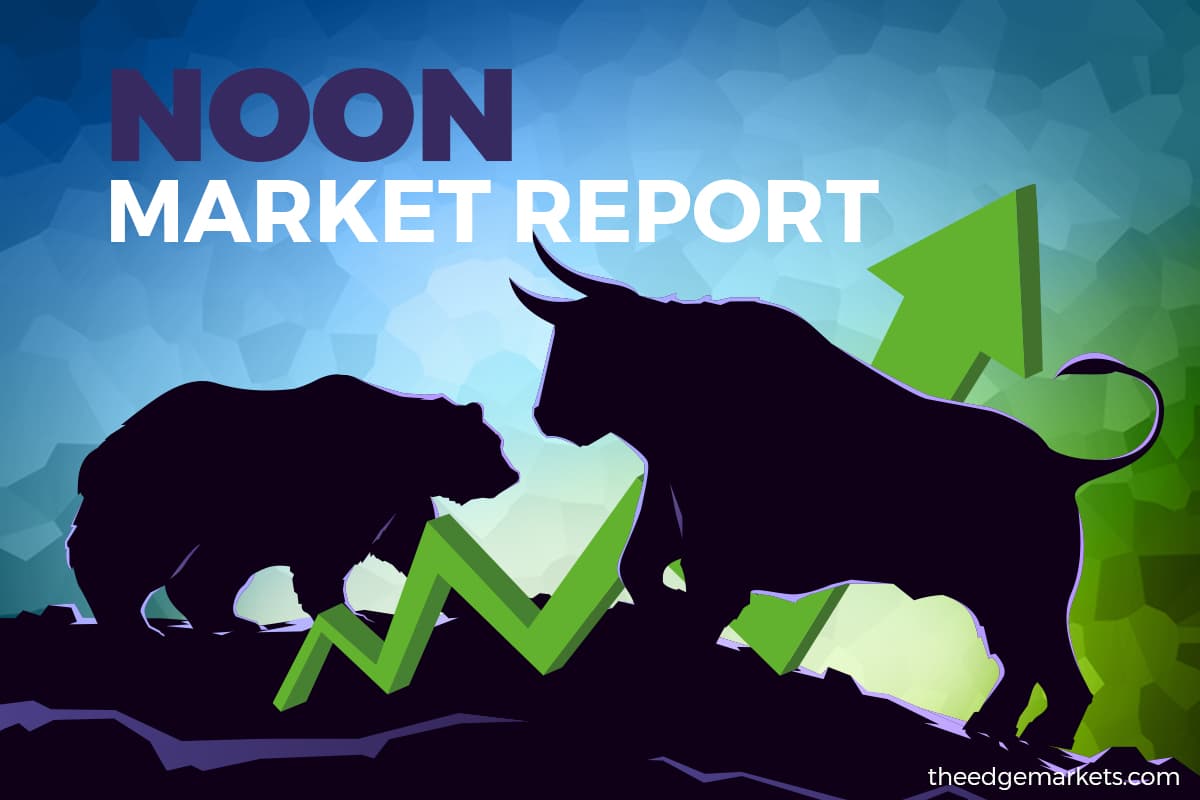 KUALA LUMPUR (Nov 12): The FBM KLCI settled up eight points or 0.51% at 1,578.08 during Bursa Malaysia’s afternoon break today after erasing losses as global investors weigh the prospect of the imminent availability of a Covid-19 vaccine and as they forecast the magnitude of the outbreak’s impact on the world economy.

Globally, it was reported that Asian shares rose towards a more than two-year peak on Thursday, buoyed by sustained global stimulus efforts and hopes of a coronavirus vaccine, but some analysts warned of the risk of a correction lower.

It was reported that the gains in Asia shares came after a mixed performance for US stocks as investors switched back to technology stocks and away from economically sensitive sectors as they weighed Covid-19 vaccine progress and the likely timing of an economic rebound.

"The markets are waiting for more news about the virus, so it is difficult for investors to short equities,” Reuters quoted Daiju Aoki, regional chief investment officer for Japan at UBS Securities, as saying.

Meanwhile, Bernama reported that across Bursa today, gainers trounced losers at 666 to 434 respectively.

Among active stocks, AT Systematization slipped 2.5 sen to 24.5 sen, Metronic rose six sen to 14.5 sen, Lambo was flat at four sen and EA Holdings inched down half-a-sen to three sen.